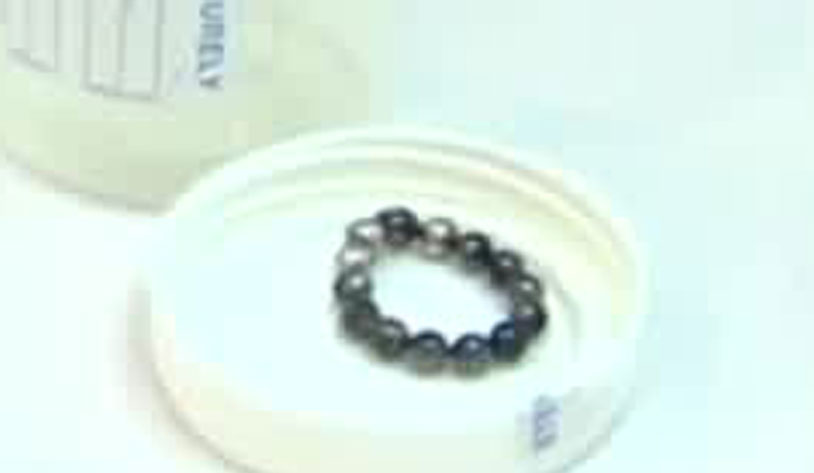 If there’s one thing we can say about little kids with any certainty, it’s that they like to put things in their mouths. It doesn’t matter what, they’re exploring the world using every sense they have available. Most of the time, parents manage to stop them before they ingest anything dangerous. But the recent case of a Jupiter, Florida toddler who got some magnetic balls down his gullet should give every parent pause.

The kid’s name is Colt Mariner, and he was hospitalized last week after he got into a drawer at his parents home and pulled out a set of magnetic balls they’d been given at a party. Doctors have been warning about these things for years, noting that they’re capable of causing serious intestinal distress if swallowed, but Colt’s parents didn’t think it through and keep them far out of his way.

As you’d expect, after playing with the tiny magnets for a little bit, the two year old swallowed them. The issue with these magnetic balls is that they’re quite powerful, and if a pair of them land on opposite ends of one of the many folds and turns in your digestive tract, they can clip together with flesh in the middle. The friction caused by the magnetic bond is strong enough to scrape away that tissue, leading to serious gastrointestinal problems.

Thankfully, doctors were able to surgically remove all of the balls that didn’t pass through Mariner’s tract naturally, and he’s expected to make a full recovery.