Tom Brady Once Had A Testicle The Size Of An Orange 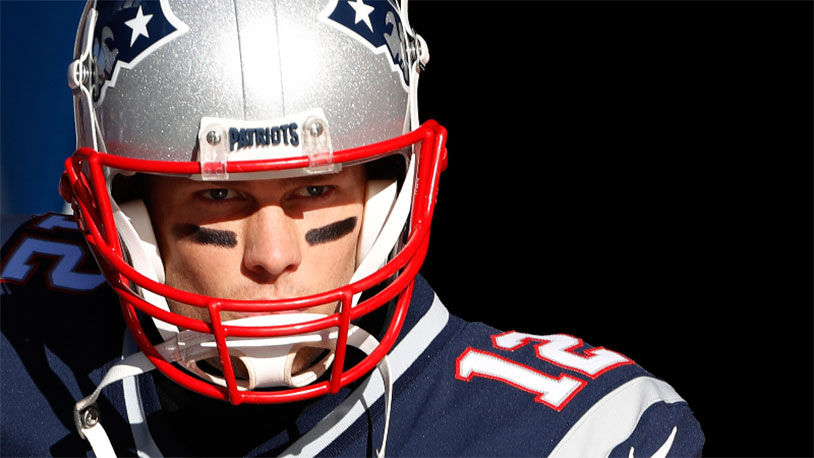 There are few people able to tease a story out of an interview subject quite like Howard Stern. The legendary shock jock just has a real knack for getting people to say things into a live microphone that they might not otherwise, and his recent sitdown with Tom Brady is a perfect example. In addition to running down his lengthy career and controversies, he also got to talking about his ballsack.

Brady told Stern that a hernia he suffered in one game caused one of his testicles to swell to an ungodly size – about the size of a Florida orange (ironic, given that Brady is now playing for the Tampa Bay Bucs).

The injury led to Brady being razzed by his teammates for a while, with Matt Cassel calling him “Purple Balls” afterwards. Cassel also drew unflattering pictures of Touchdown Tom with one huge ball and left them pinned up around the locker room.

The entire interview is more than worth a listen, with Brady touching on a variety of topics including turning down an invitation to speak at the Republican National Convention, his thought process behind leaving the Patriots dynasty he helped build and more.