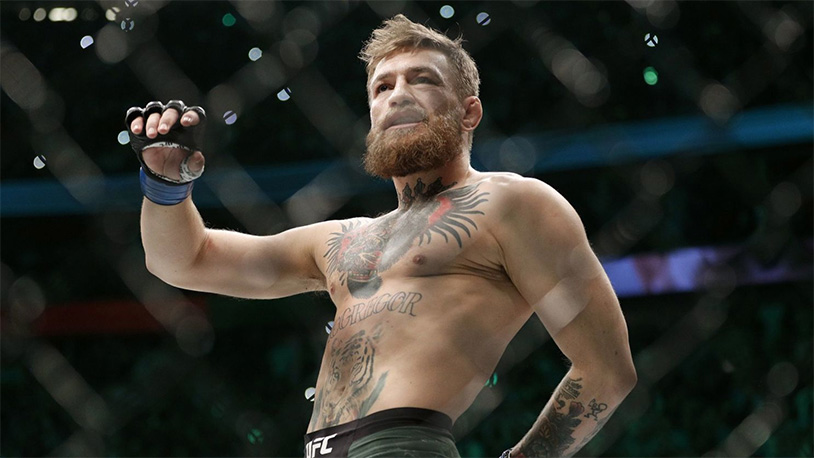 The world of mixed martial arts is a great place for groin-focused trash talk, and Tony Ferguson is taking aim at one of the sport’s biggest stars in Conor McGregor. McGregor has long been a controversial figure, and last year he claimed that he was going to retire in what many viewed as a play for an ownership stake in the UFC. Tony Ferguson, on the other hand, is looking to up his profile after a loss to Justin Gaethje cost him not only the interim Lightweight Title but also ended his 12-fight win streak.

Ferguson is looking to make some waves and find new challengers, and he set his sights on Conor McGregor in a Tweet earlier this week.

Those are some pretty intense words, but the jury’s still out on whether the UFC’s matchmakers feel that there’s money in getting these two in the cage. Although McGregor’s star has fallen a little bit, both of these guys have a lot to prove.