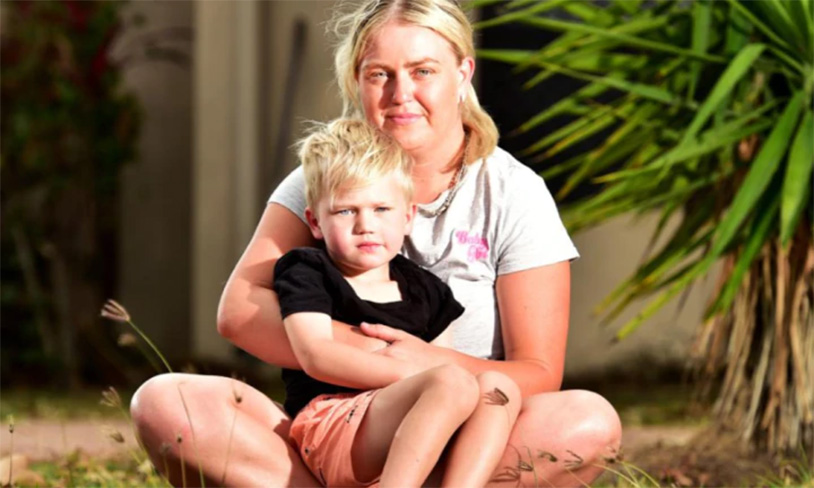 While testicular cancer is typically a disease that strikes after puberty, there are cases where patients can be quite young. Most recently, a young man in Townsville named Nayte Elliott was diagnosed at the young age of 2. Now the toddler and his parents are working to contend with the disease and hope that he will have a long and healthy life.

Nayte’s mother noticed that one of his gonads was larger than the other and appeared sensitive to the touch. She took him in to the doctor, who deemed it to just be simple swelling and prescribed her Panadol. Nayte had just started learning how to ride a bike, so mother Sara Foreman thought it was related to that.

Unfortunately, she was incorrect. Upon a return visit, Nayte was diagnosed with testicular cancer.

“It was horrible, I went straight to the bathroom and vomited,” his mother said.

Thankfully, they still caught the tumor in time before it germinated and spread through his system. The young man was taken into surgery and had his right testicle removed. He’s been cancer free ever since, but his parents live in fear that the condition could return unexpectedly.