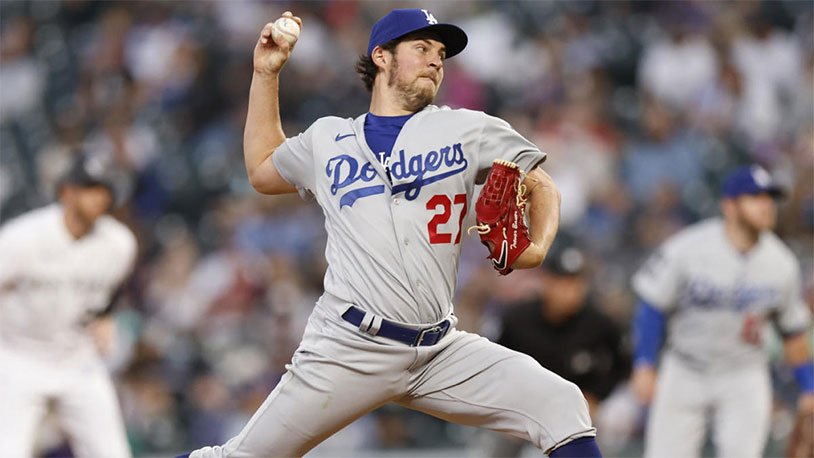 There’s a bond of honor in professional sports to maintain a level playing field. Winning is important, but cheating to get there isn’t worth it. So when an athlete like Trevor Bauer of the Dodgers is accused of doctoring game balls, it gets a lot of people’s attention.

Bauer, a storied player who won the Golden Spikes playing for the UCLA Bruins in 2011 before starting his pro career the next year, and he’s just gone up from there. He’s an exceptional pitcher with an incredibly deep repertoire. 2020 was his best year to date, taking home the Cy Young Award and leading the National League in ERA. That’s why it’s so deeply shocking to see him at the center of this scandal.

According to a report, Major League Baseball is investigating a set of balls used by Bauer in the Dodgers’ start against the Oakland As last week. Unnamed observers stated that the balls were “sticky” and had odd markings on them. The seizure of these balls is part of a new policy where MLB management are examining more game balls to determine if pitchers are using any illegal materials to improve their grip and throw harder pitches with more spin.

Bauer denied any wrongdoing, and the Dodgers would up losing the game 4-3.