True Innovator Nearly Gets Away With Stashing Weed Behind Nutsack 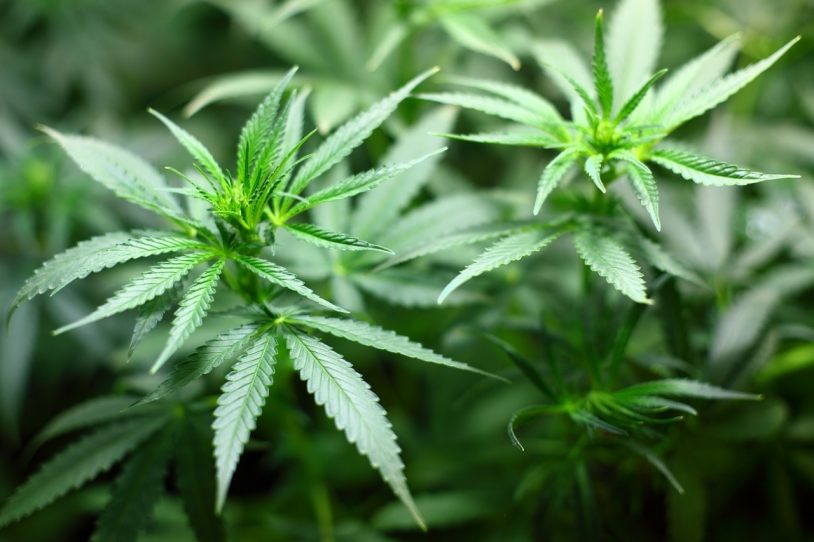 The War on Drugs was a failure from its conception. Any person who has experience with drugs of any kind, from caffeine to tobacco to the actual good stuff we’re not allowed to have, could have saved us the embarrassment of trillions of useless dollars and untold numbers of wasted lives. Actually, all those people, plus the ones who didn’t have any experience with drugs but still had more than a couple of brain cells to rub together did try to save us the shame of this decades-long disaster, but there was too much money in its promulgation, alas.

Still, this mess is slowly becoming undone. 20 states will have ballot measures on legalizing cannabis in some form this year, in addition to the handful of enlightened legislatures that have already removed criminal penalties on the drug. The DARE program, a longtime bastion of under-informed anti-drug saber-rattling propaganda, has apparently ceased to propagate the myth that marijuana is a so-called “gateway drug”.  If that’s not evidence enough of the sorry state of our federal drug laws, then perhaps the litany of success stories regarding the therapeutic (and life-saving) applications of cannabis could be.

Perhaps one day a simple story of a man storing a bag of weed behind his nutsack will not require a haughty preamble about prohibition, but today is not that day. Which brings us to this.

A Frankfort man was indicted by a grand jury Tuesday for first-degree promoting contraband and tampering with physical evidence after Franklin County Regional Jail staff discovered that he was concealing marijuana.

When Louis Hall, III, 29, was brought into jail and searched, Commonwealth’s Attorney Larry Cleveland said, “he was found to be concealing a bag of marijuana under his testicles.”

Instead of being applauded for this landmark effort, Hall apparently earned an even stiffer punishment than having a super stinky nutsack. The world is not just; but it might be soon!