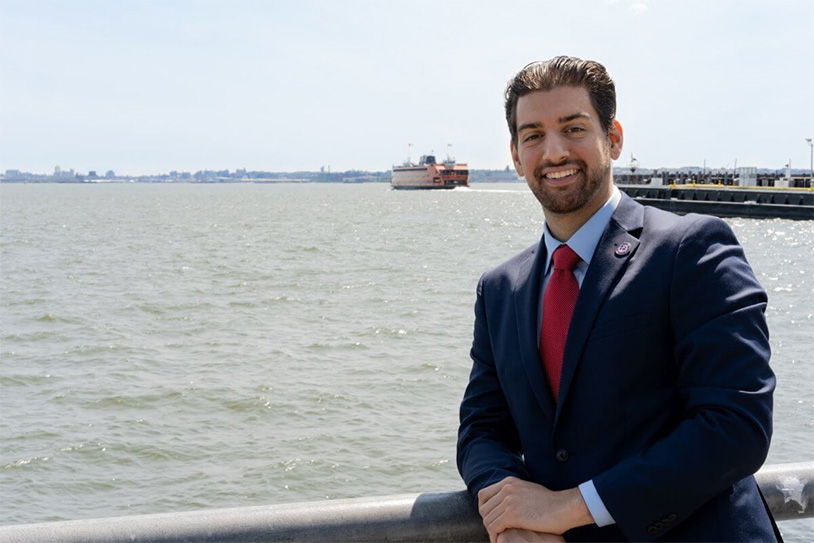 Joey Saladino, a conservative YouTube personality better known as Joey Salads, has come under the microscope for a series of dishonest stunts that included paying African-American men to vandalize a car with Trump stickers on it to “prove” that Black people were prone to political violence, is claiming that he has donated one of his testicles to science after Donald Trump was impeached by the House of Representatives.

Salads, most notable for his failed Congressional campaign in Staten Island that saw him fail to build any credibility among voters amidst multiple controversies, had Tweeted that his belief that impeachment was impossible was so strong that he’d chop his left nut off.

If Trump gets impeached, I will donate my Left testicle to medical research.
You can quote me on this.

As we all know, the articles of impeachment were passed by the House, although they have not gone on to the Senate, which left Joey Salads in a bit of a pickle. Saladino has lied to and misled his fans before, and it looks like he’s doing it again. He posted a photo of himself in a hospital gown, and then an obviously fraudulent letter from a fictional group called the “National Testicle Association” thanking him for the donation.

Salads should stick to what he knows best: urinating into his own mouth on video.

Read more at the Daily Dot.