Tulisa Wants You To Find Your Invisible Balls 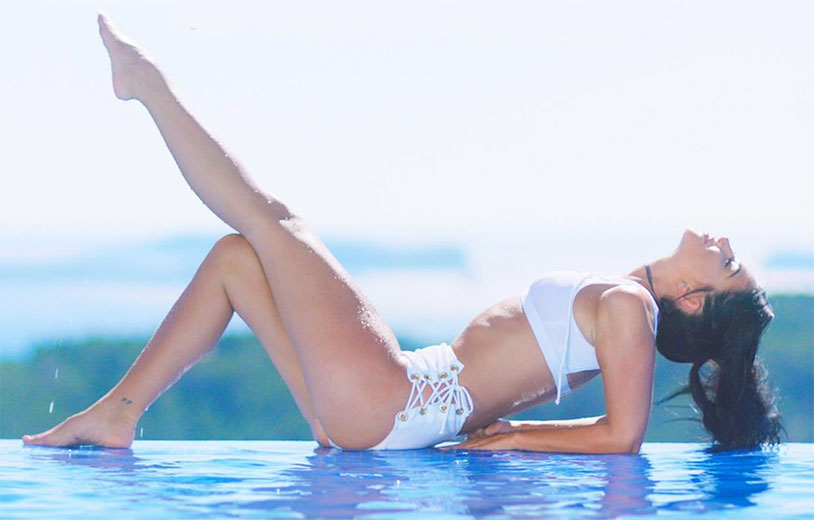 English singer-songwriter Tulisa has had a checkered career, starting out in corny Camden hip-hop act N-Dubz before striking out on her own. The typical pitfalls of a female star were in the way, including a sex tape released against her will and a number of other scandals. A stint as a judge on the British version of The X Factor helped recuperate her career, including mentoring Little Mix, the only group winner of the competition.

In an interview with the NME, Tulisa talked about her recent career choices to commemorate the release of a banging cover of 1999 Shanks & Bigfoot garage hit “Sweet Like Chocolate.”

Why exactly would the Ball Report write about this, you might be asking? Here’s why. In the interview, when asked about advice she’d give to aspiring female bosses, she ripped out this insanely good quote:

“Look in the mirror, look deep into yourself, and find your invisible balls. They’re in there somewhere.”

Now that’s advice we think anybody could stand to listen to. Whether your balls are visible or invisible, once you find them you’ll be able to accomplish anything.