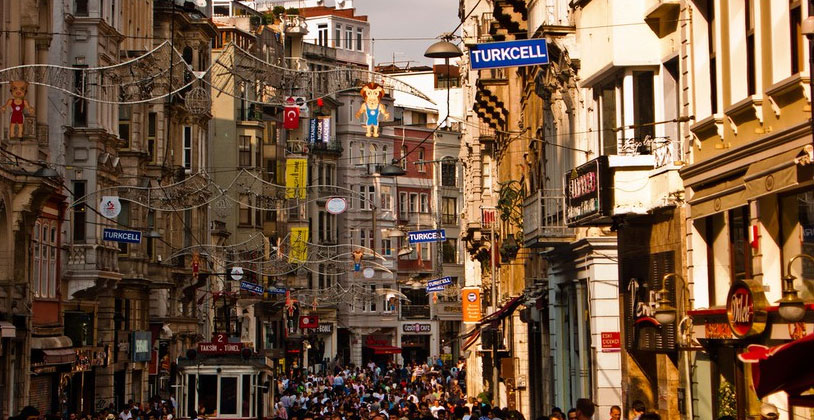 History can be a funny thing, and people in Turkey are just now wrestling with a decision made by their great-grandparents back in 1934. How does this involve testicles? Read on, my friend.

Turkey has always occupied a sort of tenuous position between Europe and Asia, taking cultural and social mores from both continents but never really belonging in either. In the post-war era, the government decided that Europe was the way to go and passed a number of laws to make assimilation easier, which they dubbed “Turkicisation”. One of the strangest parts of that was the requirement that all Turks needed to select surnames to bring them in line with the Western naming tradition.

Being required to pull a last name out of the air isn’t easy, and a number of Turks didn’t take it seriously. That’s why you have people walking around with last names like “Aptal” (translating as “stupid”), “Deli” (“crazy”) and, yes, “Tasak” (“testicle”). And if you didn’t like the goofy name your ancestor picked for you, changing it was a massive pain requiring expensive time in court.

The country has finally made it easier for citizens to change their surnames away from these goofy choices, allowing them to file paperwork at local civil registry offices instead.

Read more at The Guardian