A Twisted Testicle Is No Excuse For Sexual Assault 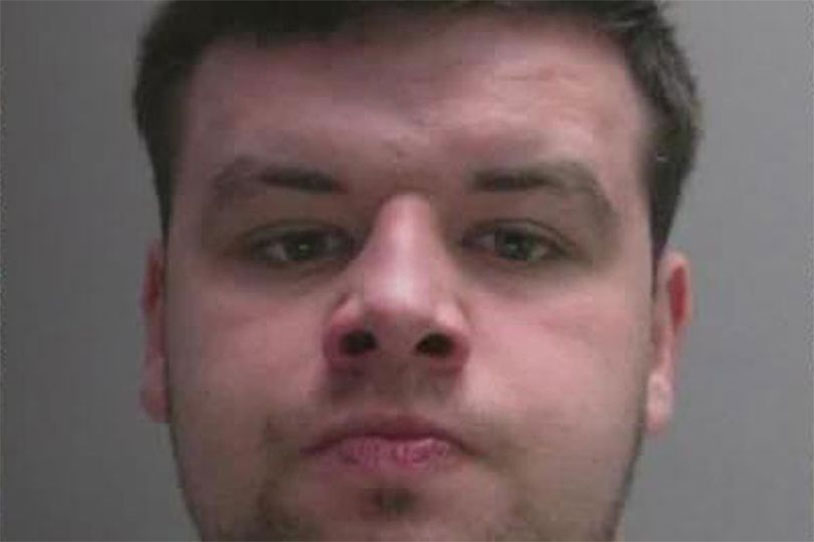 We’re all about balls awareness here, but we draw the line at using your nutsack as an excuse for a repugnant crime. One British jerk is claiming that a twisted testicle drove him to force himself on a woman as she slept.

Our perp’s name is Jordan Oswald-Brown, and he was sentenced to three years in prison by Durham Crown Court. The trial was a bit of a sideshow, as the victim wasn’t aware of what happened until she woke up the next morning and told her mother. It wasn’t long before Oswald-Brown was identified as the perpetrator and taken into custody.

Instead of a standard rape defense, the man said that he was suffering from a twisted testicle that caused him intense pain. The only way to alleviate said pain was through sexual intercourse, so he stuck it into his sleeping victim. Judge Deborah Sherwin wasn’t having it and swiftly dismissed the defense.

Interestingly, the victim had more sympathy for Oswald-Brown, telling police she “didn’t want him to be punished but that he needs help.”

Full story at the Mirror.