Tylenol During Pregnancy Can Lower Testosterone 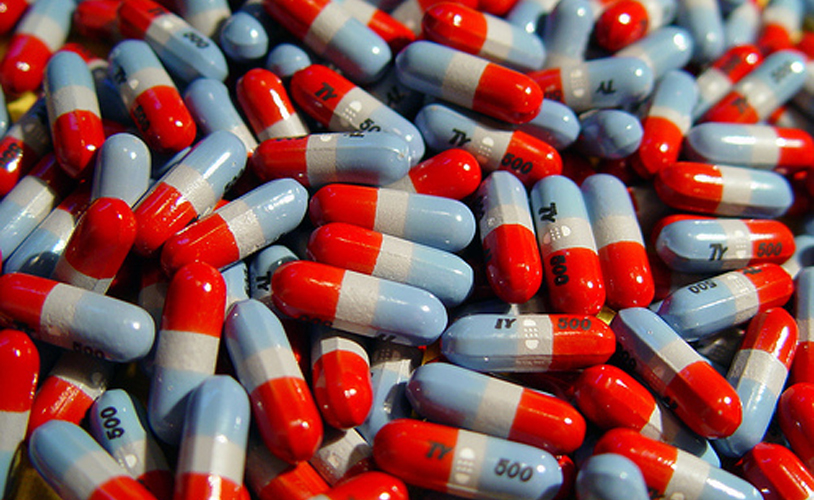 Here’s an interesting story from the medical establishment that could affect the balls of future generations. A recent study by the University of Edinburgh tested the effects of acetaminophen, the active ingredient in pain reliever Tylenol (as well as Midol, Mapap, Feverall and dozens more), on children in utero. The study, which used grafts of human testicular tissue on mice, revealed that after a week of consistent usage, testosterone production decreased by as much as 45%

Interestingly, when the mice were given acetaminophen for just three days, no appreciable drop in testosterone was recorded, which means that in all likelihood it needs to build up in the system to affect the hormone. Doctors are currently advising women, if they take the drug, to consume it for the shortest possible time in the lowest possible dose.

Low testosterone in babies has been linked to underdeveloped or ambigious male genitals, as well as undescended testicles. It can have repercussions throughout puberty and adulthood.