Type 2 Diabetes Drug Could Rot Your Balls Off 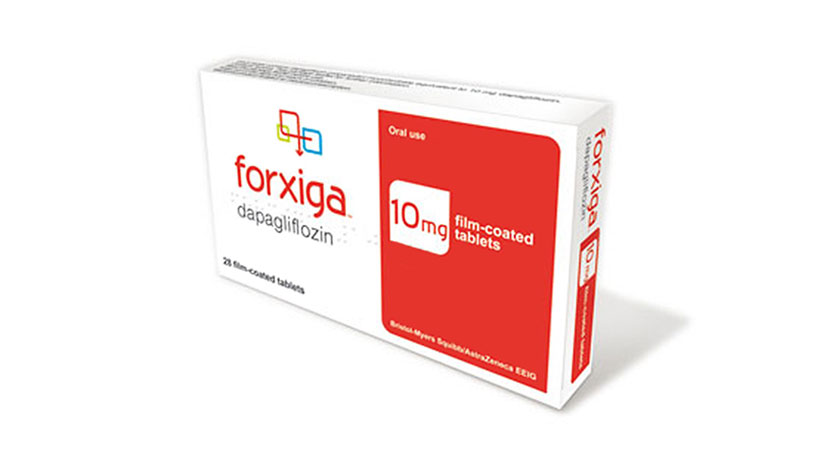 Type 2 diabetes is a hell of a disease, with lots of unpleasant side effects. Doctors are learning a lot more about how the body’s ability to break down food into energy and store it can be damaged over time, and a lot of what was previously common knowledge about the condition is being debunked. But for those type 2 diabetics out there, we’ve got something new to worry them. A popular new type of treatment carries with it the scary potential of Fournier gangrene, a rare disease that rots the ballsack.

The drugs we’re talking about are SGLT2 inhibitors, sold under the names Forxiga (Dapagliflozin), Invokana (Canagliflozin), and Jardiance (Empagliflozin). They work by increasing the amount of glucose sugar that is passed in the urine, lowering overall blood sugar levels. But the side effects are really unpleasant.

Fournier gangrene is an uncommon infection of the scrotum and perineum, and since the drug was approved for use in 2013 they found cases of it had nearly tripled. That’s not great, especially when left untreated – it can cause rapid death and decay of soft tissues, leading to surgery to remove every bit of afflicted flesh. Hopefully doctors will figure out what about the drugs is causing the condition so they can be fixed.