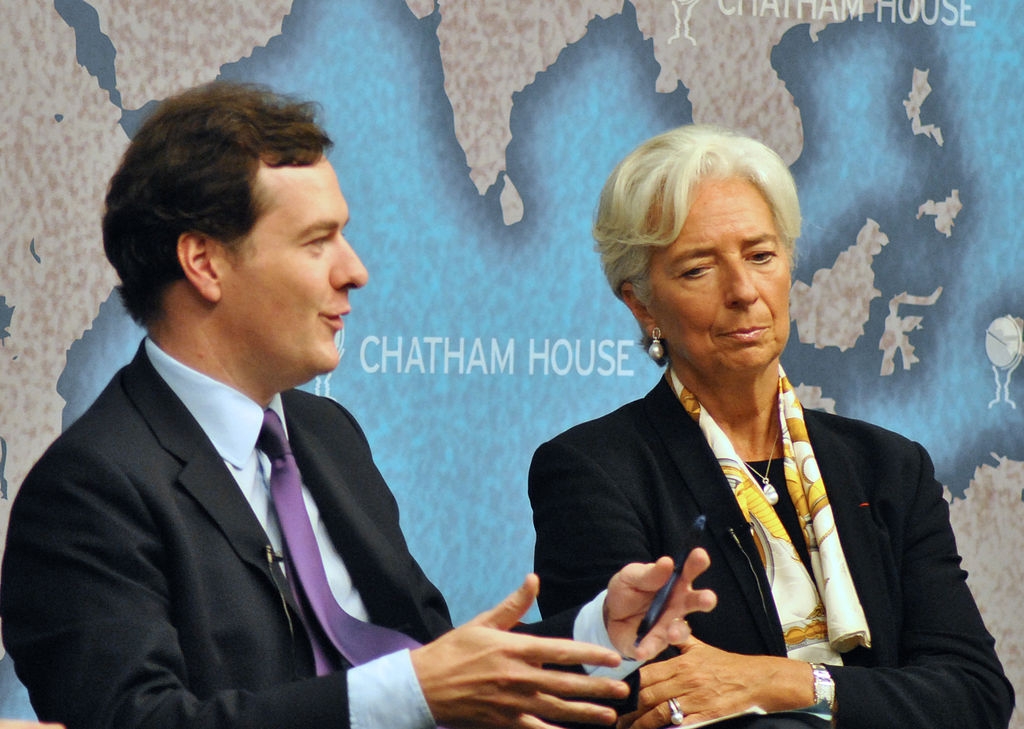 We’ve all heard our fair share of ballsy campaign promises, but UK Parliament member George Osborne may have them all beat with his latest initiative. Osborne has served as Chancellor of the Exchequer, otherwise known as the head of Her Majesty’s Treasury, since 2010, and has largely championed the practice austerity to offset Great Britain’s financial deficit.

According to The Independent, Osborne spoke to BBC Radio about his plan to cut tax credits for the working classes, and how it will affect the British economy:

“Working people of this country want economic security, the worst possible thing you can do for those families is bust the public finances, have some welfare system this country can’t afford,”

“That includes a tax credit bill that’s gone up from the £1bn when it was introduced to the £30bn today. They are the people who will suffer. It’s not about philosophy or theory: it’s about the practical economic security of the people of this country.

The balls on this guy! According to Osborne, working class citizens, who are commonly understood to earn less than their middle and upper class counterparts, are actually in worse shape as a result of having had tax cuts all these years. If they had been paying more in taxes, Osborne notes, they (and the rest of the UK) would be enjoying a more stable economy, which would surely be very comforting when they could no longer afford to put food on the table.

It takes a lot of balls to suggest that you’re on the side of working people — as Osborne has — while at the same time being forced to admit that the tax cuts you’re promoting as an economic salve will in fact harm those people at the bottom of the financial ladder most of all.