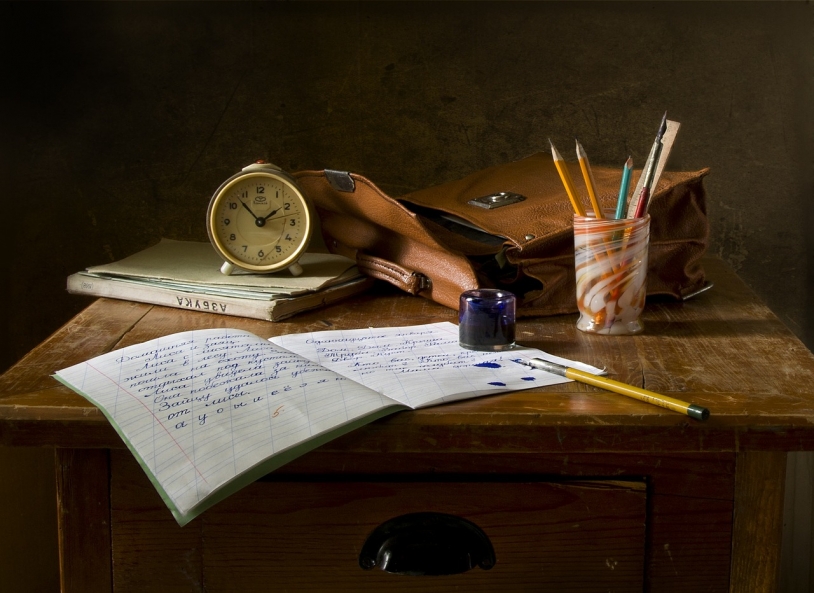 It may seem quaint, in a country playing host to a Presidential race so surreal and shamelessly stupid that the leading Republican nominee felt compelled to defend the size of his penis in a nationally televised debate, that folks across the pond could be concerned with which words schoolchildren are using to refer to their own genitals.

On the other hand, it is refreshing to imagine that the conservative bloc of a country’s government is more prone to discuss the safety and education of its children as opposed to the precise amount of torture that is appropriate for the military to employ on its enemies. It’s a bit odd, perhaps, to attempt to banish “bits” and such from kids’ vocabulary, but their hearts seem to be in the right place, at least.

Caroline Nokes has called for the proper terminology to be “compulsory” in lessons from the age of five, to help ensure abuse does not stay hidden.

Ms Nokes said: “If children don’t know the correct terms for genitalia then, when they are asked by someone in authority who does use those correct terms, they may not understand them.”

“They may not recognise the body parts they are being asked about or be able to describe accurately what has have happened to them.”

Sex education is undoubtedly an important part of schooling, and one that is critically underserved and underfunded to our great detriment. Some people seem to think that not acknowledging sex will make it go away, or something like that? Well, it’s not. Sex is pretty good, and we think it’s here to stay. Britain apparently agrees.

She has previously attacked the Government’s refusal to make sex education compulsory in all schools – and training mandatory for all teachers of the subject.

The call comes after some health experts attacked the science curriculum in primary schools for requiring children to be the taught the “main parts of the body”, while excluding genitalia until the children reach key stage 2 (ages seven to 11).

Folks, kids are well aware of their genitalia before the age of 7. Ask any parent. Among toddlers, “bits” and “front butts” are more popular than Mickey Mouse.