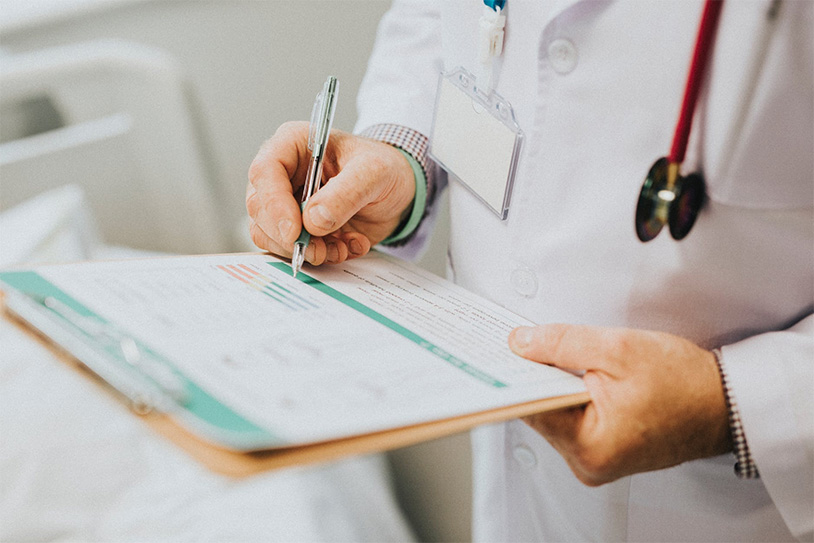 A terrifying story from the United Kingdom as a 20 year old student has had to have a testicle removed after a comedy of errors that saw five doctors in six days miss the symptoms of testicular torsion.

Our subject is known only as Ryan, and his case was described in a report issued by the Healthcare Safety Investigation Branch. They state that one Friday morning Ryan woke to intense pain in his groin and lower abdomen and called the National Health Service’s 111 help line, which referred him to his general practitioner. It took five attempts until his GP returned his message, due to a mixup with his phone number.

When he finally got to talk to a doctor, he was told to go to the accident & emergency department immediately on suspicion of testicular torsion. Once he got there, he was diagnosed with testicular inflammation and prescribed antibiotics.

Needless to say, that wasn’t it. His testicular torsion worsened, and after two more days of intense pain he returned to the doctor, who spotted an “apple-sized swelling in his testicle.” Yikes. He was immediately dispatched to the urology emergency clinic at a local hospital, who put him into surgery to remove his testicle and resolve the painful torsion.

As a result of his case, the NHS will now be asking amended questions of men with testicle pain to ensure this doesn’t happen again.

Read more at The Daily Star.