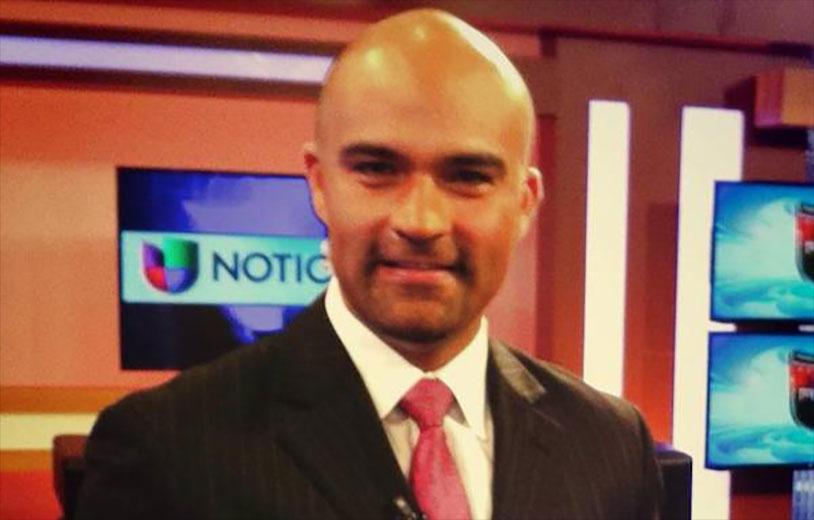 Testicular cancer doesn’t discriminate – it touches the rich and the poor, the famous and the obscure. When somebody with a high profile is diagnosed with the disease, it’s always good when they go public and help us raise awareness, so let’s give a round of applause to NYC Univision anchor Luis Gomez, who survived a tough battle with cancer to return to the job he loves.

In September of 2017, Gomez was showering and noticed a lump in his scrotum. He immediately scheduled an appointment with his urologist to have it looked at, and it was discovered to be stage 1 testicular cancer. A few weeks later, he had the tumor surgically removed and was back to work just a few days later, and then amazingly ran the New York Marathon just a little while later.

Unfortunately, a CAT scan just a few weeks later showed that the cancer had spread to his lung and liver. He started seven rounds of chemotherapy, finishing in March of this year, and at the end of the grueling procedure was declared 100% cancer-free. He had some words for the world on returning to work:

“The message is very simple, the message is don’t stop living while you’re breathing. Because if you decide there is no possibility when you receive devastating news, there is no hope. At that moment you’re living dead. You’re breathing but you’re not doing anything although you can still do so much. We have to march on while we can.”