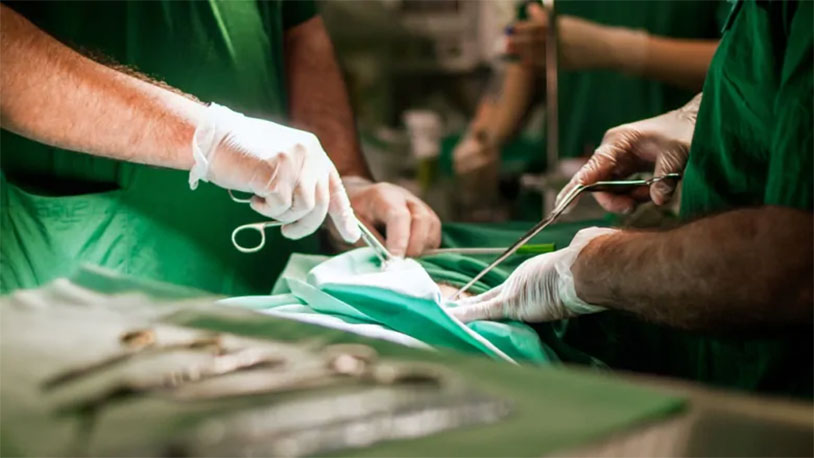 It brings us absolutely no pleasure to share these stories of medical malpractice, but when the testicles are affected it’s our duty to cover them. Let’s head up to Nova Scotia to investigate the sordid story of a urologist billing for operations he didn’t perform.

The doctor’s name in question is Dr. Samuel Chun, and he practiced as a urologist at the College of Physicians and Surgeons of Nova Scotia. Last year, a pair of patients went to the governing board with complaints that they had been reported to have surgery that never happened, with Dr. Chun reporting them to MSI, the state-run insurance agency, and getting paid for them.

Obviously attempting to game the system is a job-threatening offense, even in a nationalized health system like Canada’s. And it can have serious repercussions! The failure to perform surgery on one man resulted in a seven-year delay in the discovery of a liposarcoma growing around his testicle, which had caused him a great amount of unhappiness.

The urologist was barred from practicing medicine, fired from his position and fined $5,000. He also must pay MSI an additional $10,000 to pay for costs incurred during their investigation of his malpractice.