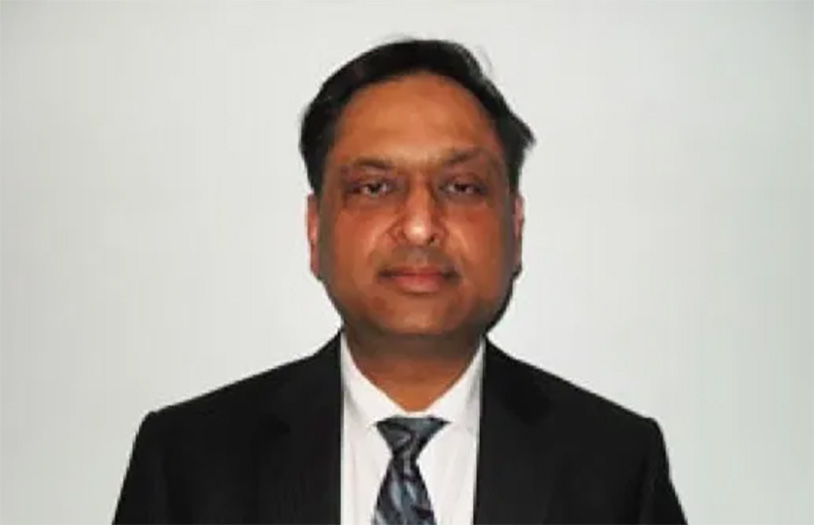 It always pains us to share stories of people who lost their testicles through medical malpractice, but this one takes some seriously bizarre turns that involve pizza party discrimination, whistleblower retaliation and drug use allegations.

The doctor at the heart of all of this is Ashutosh Jain. He’s a urologist at Furness General Hospital and was one of three practitioners called out by name in a book by fellow doctor Peter Duffy. That book, Whistle In The Wind, was hailed as a shocking indictment of lax safety standards in hospitals under Britain’s National Health Service.

Jain was involved in multiple cases where delay of care led to patient deaths, as well as the case of a Barrow grandfather who came in to have fluid drained from his scrotum, only for Jain to leave a surgical drain inside his body that became infected. The man is now suing the hospital.

In response to Duffy’s accusations, Jain has filed a bizarre complaint of his own with the General Medical Council, claiming that Duffy would not allow Asian colleagues to take paid leave and attempted to bribe them with home-made pizzas. Oh, and he also says Duffy used cocaine and meth.

Duffy, who was voted Doctor of the Year by the University Hospitals of Morecambe Bay NHS Foundation Trust, denied the allegations.

Read more at the Westmorland Gazette.