USA Today Is Giving Lonzo Ball His Own Website 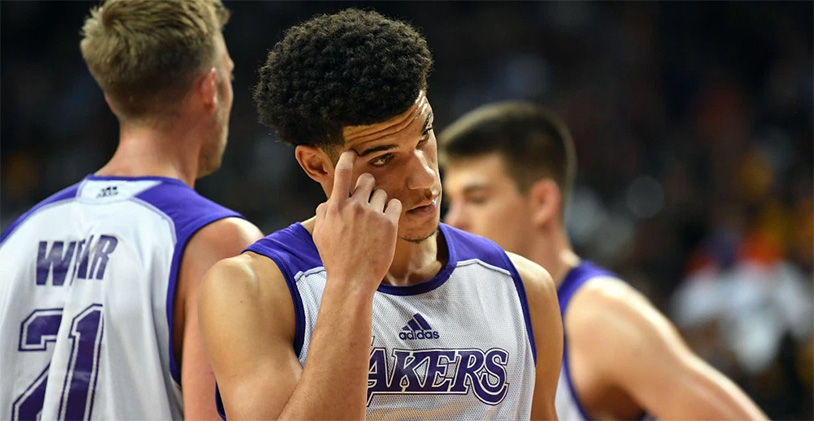 What is this world going to do with Lonzo Ball and his wild and wacky family? The new Los Angeles Laker has a great deal of pressure on his shoulders – sure, he’s a fine athlete, but the way his dad promotes him he’s going to be a disappointment if he’s anything less than the second coming of Michael Jordan. We have to call out USA Today for contributing to this frenzy, as the newspaper has just announced they’re launching a website vertical devoted entirely to Ball.

They’re calling it Lonzo Wire, and it will aggregate the paper’s coverage of the player, his father LaVar and the rest of his family, both on the court and off. This isn’t a new thing for them – the Balls already have a reality show trailing them around Kardashian-style – but it’s a pretty bizarre turn for USA Today. Obviously, the paper thinks that Lonzo Wire will translate to pageviews.

General Manager Chris Perrone spoke on it like this: “The Lakers are a great franchise. But there are a ton of Lakers sites already out there. So to me it was just like, how do we put a little different twist on this? Is there a personality out there that’s strong enough that we can actually cover the sport or the team through a personality?”

If Lonzo Ball is that personality, we wish USA Today the best of luck. We’ve already had just about enough of the guy.

Read more about it at Awful Announcing.