Vaccine Conspiracy Theorists Believe Their Sperm Is The Next Bitcoin 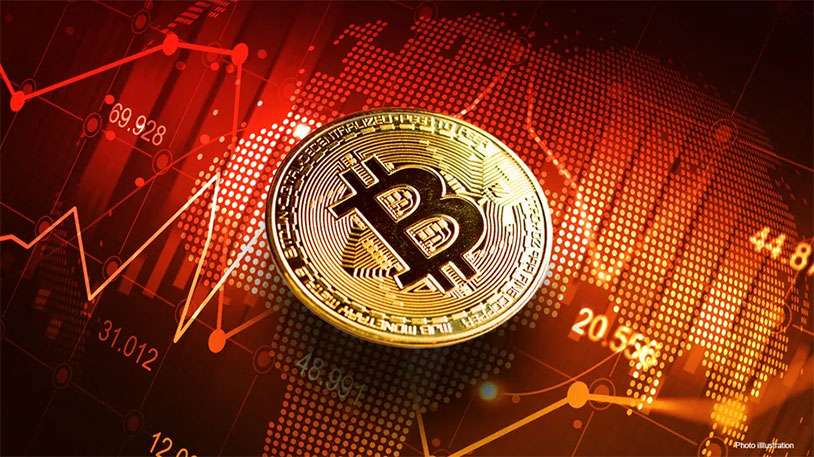 The pushback to the COVID-19 vaccine has been unbelievable, as a subset of Americans are so willing to keep living in a pandemic that has killed nearly a million people in this country that they make up endless conspiracy theories to justify their decisions. The latest one is that, somehow, the vaccine will be sterilizing or otherwise damaging men who get it, making unvaccinated men essential to the survival of the human race. One proponent even argues that unvaccinated sperm will be “the next Bitcoin.”

Of course, there’s no real reason that unvaccinated people have more valuable or viable sperm. A study by the University of Miami on 45 vaccinated me showed that their sperm showed no alterations after their shots. These guys might be right about one thing: Bitcoin has no real value, is on its way to a massive collapse and people who like it won’t shut up about it. In actuality, being infected with COVID-19 has been shown to have real effects on the testicles and reproductive system, so the opposite is probably true.