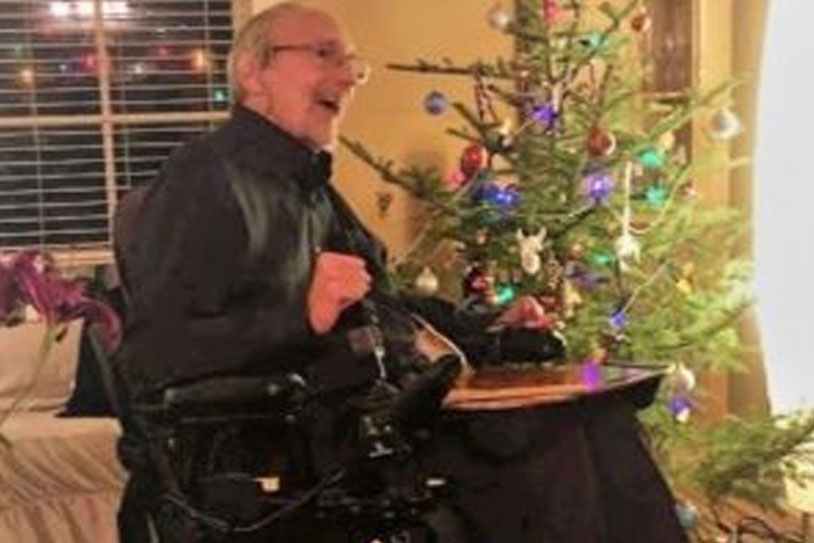 Now here’s a pretty creepy story. Dr. John Allan James Christensen is a quadriplegic Vancouver, Canada psychiatrist who has been in a wheelchair for the past 20 years. Before you start thinking that this is going to be a feel-good article about his enduring human spirit, let’s get to the meat: he’s being sued by eight women that he hired as caregivers for sexual harrassment and abuse, including coerced contact with his testicles.

The women were hired for their positions through online services like Craigslist and were told that no previous caregiver experience was necessary. That job seems to have merely been a pretext for the disabled doctor to compel them to touch his junk.

Many of the women claim in their lawsuits filed in B.C. Supreme Court that he asked them to squeeze his testicles or penis in order to relieve pain. One woman said that she was told to heat up a bottle of massage oil before applying it onto Christensen’s testicles.

“The defendant told the plaintiff that the testicle massage was a medical treatment and it was important for his daily care.”

The psychiatrist has denied the allegations, but the case will go to court and the facts will come out.

Read more at The Province.