Veteran Given Weeks To Live After Testicular Cancer Diagnosis 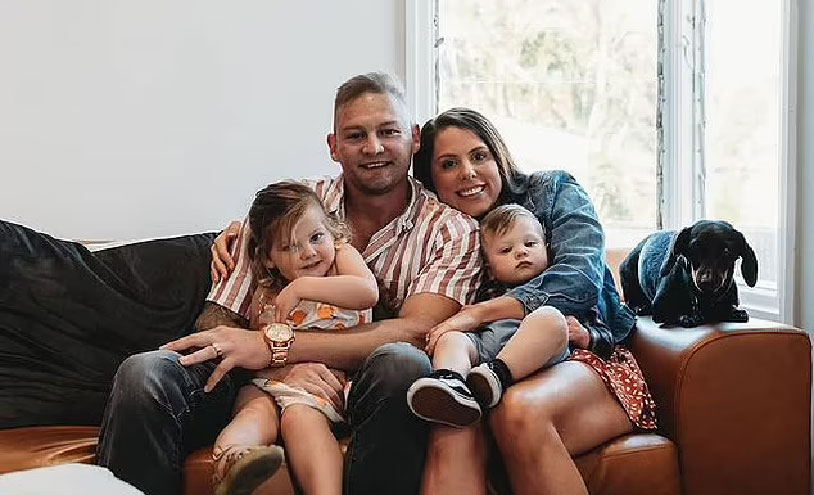 We make it a mission to share lots of inspiring stories about testicular cancer survivors here at the Ball Report, to keep men struggling with the disease positive. But we would be remiss if we pretended that it’s always survivable. The most common cancer in young men can be deadly, as an Afghanistan war veteran and father has just discovered.

Brendan Nikolajew was first diagnosed with cancer after finding a lump on his testicle a little over three years ago. The veteran, who served several tours of duty in the Middle East before returning home to his family in Australia, immediately sought treatment and things looked good for a while. Unfortunately, in November of 2020 his doctors found that the cancer had aggressively spread to other areas of his body. That is one of the major dangers of testicular cancer, and Nikolajew returned to the fight.

Unfortunately, after battling a host of additional symptoms including a deep vein thrombosis that almost claimed his life, the brave veteran’s doctors have declared that the cancer is terminal. Now he is just looking to spend his last few weeks of life making final memories with wife Leah and children Georgie and Roman. We salute his service and wish the best for his family.