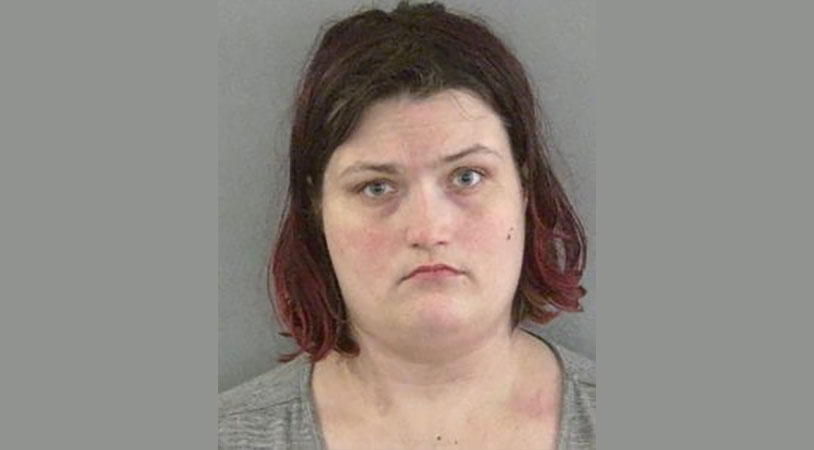 There needs to be more research done on how video games rewire the brain, because there seem to be hundreds of stories about people acting the fool because they’re playing too much. This latest one has it all – a cigarette burn, a groin grab, and an asthma attack.

The perpetrator in our sordid tale is a woman named Tammy Sue Ann Lax. She was smoking a cigarette while arguing with an unidentified male while he was gaming and reached across his body, burning him with it. He assumed that she had burned him on purpose, which is a little intense, and the conflict escalated. Lax then slapped the man twice in the head and clamped her hand down on his scrotum.

All of this intense physical activity – and, let’s be fair, probably the smoking too – triggered Lax to have an asthma attack, and she was unable to get it under control. The long-suffering victim, still concerned for her safety, called 911 and EMTs and police arrived. After Lax was stabilized and returned to a regular breathing pattern, the cops took her into custody on a charge of battery. We can’t help thinking that this all could have been avoided somehow.

Read more at the Villages News.