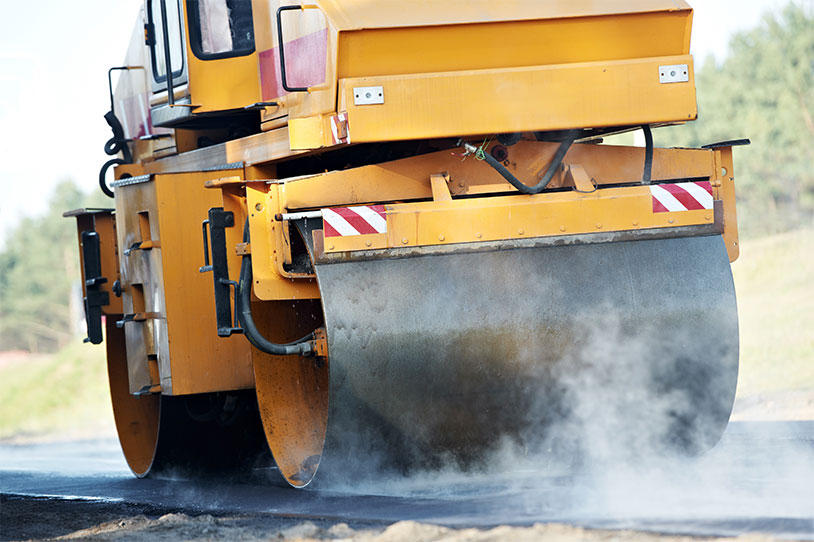 It seems like if you have access to a heavy piece of industrial machinery, YouTube success is just a few videos away. Ask Trav, who is celebrating a subscriber milestone by uploading a wild video about the interaction between a big ol’ steamroller and a hundred unsuspecting golf balls.

One would expect the balls – which have hollow cores, after all, to fly farther – to split and crack under the assault of the heavy machine which exists for one reason only: to flatten things. But the properties of the spherical balls and the cylindrical steamroller make that impossible – they just don’t have enough surface area to get pressure on before they slip out of the back of the cylinder. Have no fear, destruction addicts – eventually some things do get wrecked by the roller. It’s just not golf balls.

Anyways, it’s a fun little video and you can watch it right here: