Watch Your Testicles In These IKEA Stools 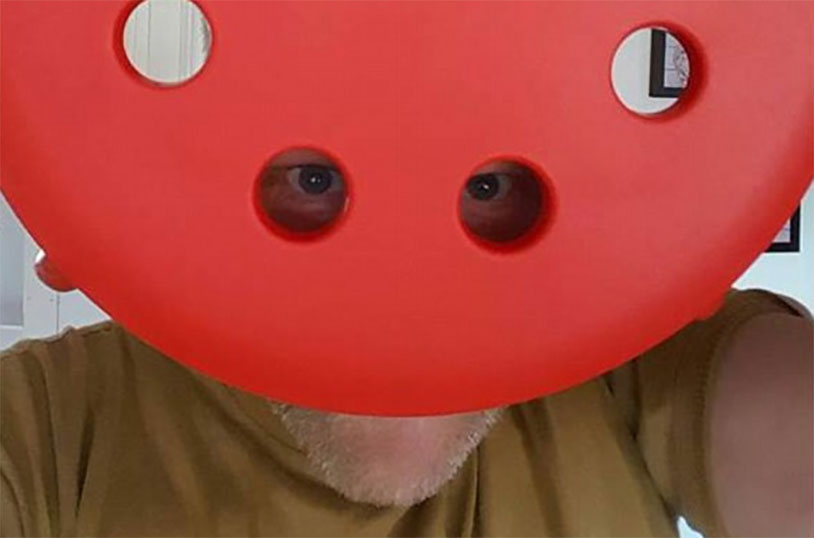 We love Ikea. The Danish home goods and furniture megalith has made stylish houses affordable on Ball Report budgets, and their products are always within arms reach. That said, sometimes they make items with some notable design flaws, as a man named Claus Jørstad discovered over the weekend.

Jørstad had picked up a Marius stool from his local Ikea to sit on in the shower, as a recent knee injury made it painful to stand. At just $4.99, it seemed a bargain. The unique design with a ring of holes in the top allows you to carry them around easily. Those holes also like to grab your low-hanging balls and not let go.

In a hilarious post on Ikea’s facebook page, Jørstad told the entire world that he had been bathing when one of his gonads, slick with soap and warm from the water, slipped inside a hole in the seat. It quickly expanded due to being captured and the poor guy couldn’t pull it out. He freaked out, as you would, but thankfully the hot water ran out and shrinkage freed up his nut.

After he dried off, Jørstad posted the complaint on Ikea’s facebook wall. The post went viral almost instantly, being translated and reposted all over the world. He then followed up to tell the company that he was once again using the stool, this time with a washcloth over the seat to prevent further accidents. Nobody was injured and a good time was had by all.