Should You Be Wearing Separation Underwear? 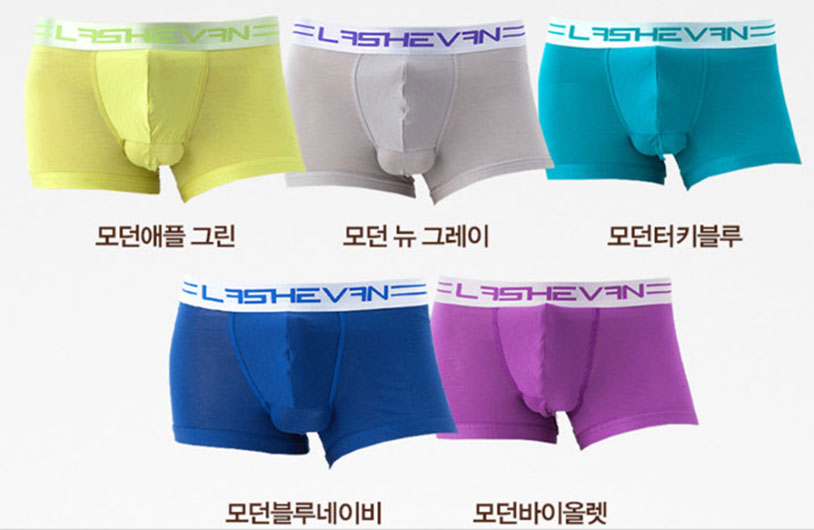 How to take care of your twig and berries is a major topic of discussion here at the Ball Report, and there are many ways to do so. But one that we’ve never heard of before is changing the world of underpants. Separation underwear are briefs that are designed with a little partition in the middle to keep your balls on opposite sides instead of smooshing them together.

One of the leading companies in separation underwear is Lashevan, who recently completed an Indiegogo campaign to raise funds to distribute them in the United States and other Western countries (they originally hail from Korea). You can check out their campaign here, and watch the pretty ridiculous video they made below.

The whole deal here is that your balls should be kept at 92.3 F for optimal sperm production. Higher temperatures reduce fertility and some studies indicate that testosterone, that vital hormone that makes a man a man, can be harmed by heat. So Lashevan’s separation underwear is designed for maximum cooling while still maintaining a sleek silhouette.

What do you think? Are you ready for something a little different down there, or are your normal tighty-whiteys or Joe Boxers good enough for your balls?