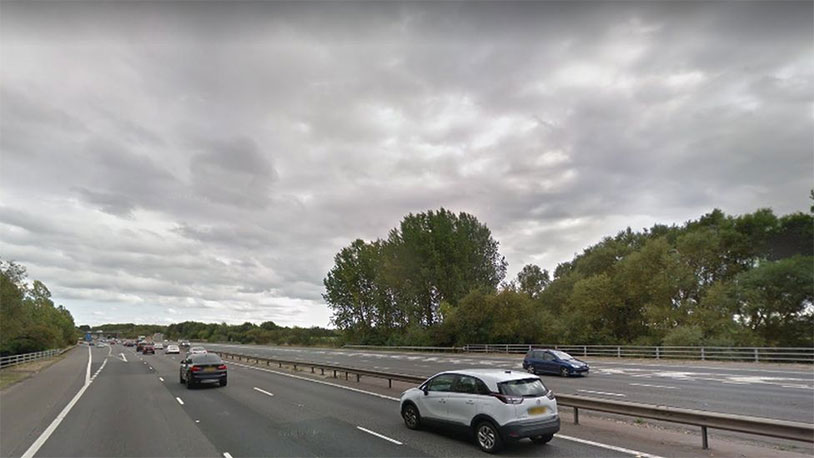 Swallowing the evidence is one of the most time-tested ways to try and flummox the cops, but in the case of Morgan Culshaw, things got wildly out of control after a police chase led to him getting racked in the balls and going wild on police. Culshaw was driving down the M40 at dangerous speeds when police moved to pull him over. When officers approached his car, they noticed that the man was swallowing what they described as “lumps of cannabis.” Concerned that the weed would affect his driving, one of the officers ordered him to spit it out. And that’s when things went wrong.

Culshaw was wrestled to the ground by one of the officers, but managed to push him off. The struggle ended up in a nearby rain gully with two police officers working to restrain him. After the suspect nailed one in the head with a massive punch, PC Duthie grabbed the agitated driver’s testicles in an attempt to take the fight out of him. It didn’t work, and Culshaw retaliated by biting Duthie and hitting him multiple times.

The weed-addled Culshaw then climbed into their police car, got his hands on the other officer’s pepper spray and sprayed him with it. He got back into his own car and drove off, but reinforcements were able to guide him into a collision. He escaped again, but was found in a thicket by a helicopter.

We’ve always heard that weed makes you mellow, but choking down a bunch of it during a police confrontation certainly isn’t the way to ensure a good trip. Culshaw has been charged with actual bodily harm, dangerous driving, theft of an officer’s pepper spray and making use of a firearm with intent. He denies all of the counts.

Read more at the Oxford Mail.