Were These Qesem Cave Stone Balls Used For Cracking Bones? 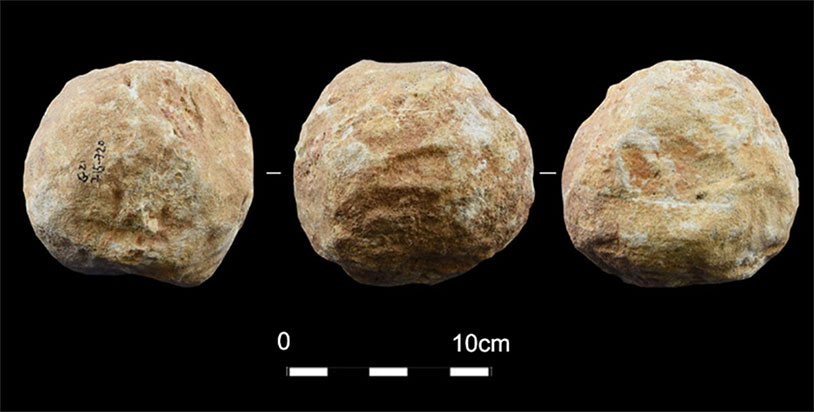 The past is full of mysteries that modern man has yet to solve. Every time we discover buried evidence of civilizations long past, it opens up new questions about what our ancestors were doing. A recent find of unusual stone orbs at the Qesem cave in Israel might have been solved, with some interesting results.

The Qesem cave, located a short drive outside of Tel Aviv, is a lower Paleolithic site of human habitation. It is believed that early man lived there between 400,000 and 200,000 years ago. That’s a pretty wide time frame, but things get fuzzier the farther back you go. The latest dating methods tag it around 220,000 years ago.

Numerous artifacts and stone tools have been found at the site, including flint knives and hand axes. But it was the stone balls that really seemed unusual. The orbs, about the size of a human fist, were prevalent on the site. But it was evidence of big game hunting that gave the most important clue to their use.

New research indicates that they might have been used to crack open large bones for animals the cavemen hunted to extract the nutritious marrow inside. In an era when every kill was difficult, the prehistoric people would want to extract every possible calorie of nutrition from their prey, and hence they’d use bone-cracking balls.