What About The Spanish King Who Died With One Tiny Black Testicle? 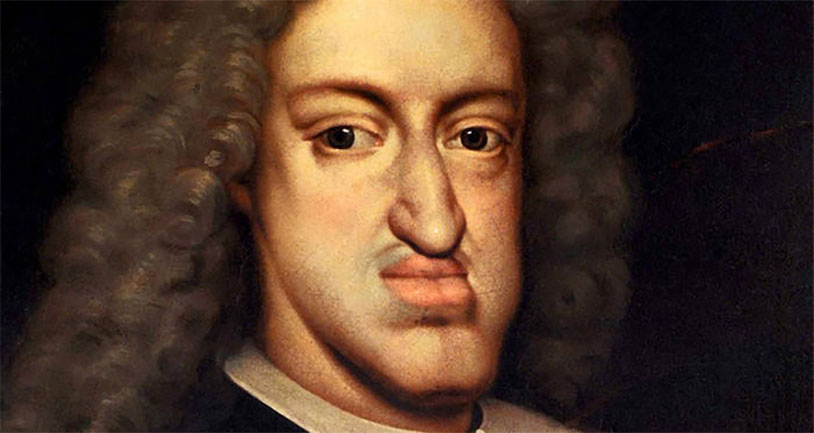 We were reading an article on the Habsburg dynasty, the royal house of Austria that was one of the most influential families in Europe for three centuries. In the modern era, what they’re most known for is their obsession with intermarriage, which led to Charles II, the final Habsburg and Spanish king, to be afflicted with a litany of physical maladies that only became known at his autopsy.

Charles II became king of Spain at the age of four, which should tell you a lot about how seriously the Habsburgs took their duties. He was the only living son of Mariana of Austria and Philip IV of Spain, who were niece and uncle respectively, and with him the Habsburg line reached a final terminus. With his highly-anticipated death, new leadership could take hold of Europe. But somehow, despite battling a horde of health issues, Charles refused to die.

After weathering the economic crisis that roiled Europe and failing to produce a heir to the Spanish throne, Charles finally passed away shortly before his 39th birthday. The royal autopsy revealed that the inside of his body was just as bizarre as the outside, stating that it “did not contain a single drop of blood; his heart was the size of a peppercorn; his lungs corroded; his intestines rotten and gangrenous; he had a single testicle, black as coal, and his head was full of water.”

Yikes. That’s a lot of stuff to be wrong with one dude, especially a head of state.

Read more at The Economist.