What Foods Will Reduce Your Testosterone? 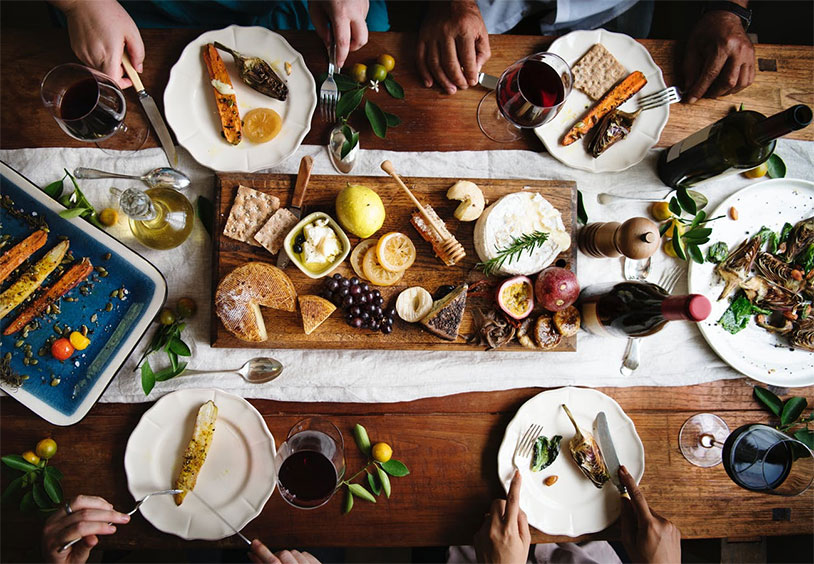 There’s a lot of attention paid to testosterone, and while the hormone that builds muscle and develops male sexual traits is certainly important, it’s not the be-all and end-all of your body. That said, many people are concerned about the potential impacts of diet on the hormone, and it’s interesting enough that many different universities and private firms have investigated it. A recent rundown of seven types of foods reveals some interesting substances that have been seen to drop testosterone.

If you’ve spent any time on the Internet, you’ve probably heard that soy is associated with lower T levels. While the research is certainly not conclusive, it is known that they contain phytoestrogens, which are similar to the body’s naturally produced estrogen hormone. Many studies have found no connection at all with hormone levels, while others have. It’s still a toss-up.

One interesting bit of research from the article was done on mint. You probably think that it’s a harmless herb good for flavoring ice cream and gum, but a paper in the Advanced Pharmaceutical Bulletin described a study on rats with polycystic ovarian syndrome found that spearmint oil reduced testosterone levels in their systems.

Other foods mentioned in the article include bread and baked goods, dairy and alcohol. It’s worth a look.