What Is It That Makes Algae Balls Float And Sink? 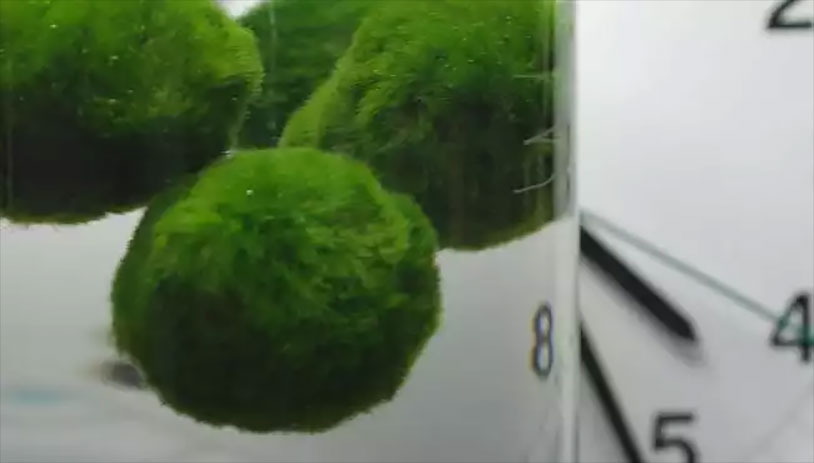 We’ve written about algae balls a time or two here on the site, because they’re just so fascinating. What inspires a colony of amorphous single-celled organisms to organize themselves into near-perfect spheres in the water is a pretty amazing scientific mystery, and there are tons of other things people don’t understand about them. One of the most fascinating is that when they form into balls they have been observed to sink and float as the sun rises and sets. A recent study from the University of Bristol may provide some clues.

Working from the hypothesis that photosynthesis could be a root cause for the floating and sinking, they discovered that the algae create little bubbles of oxygen from the converted carbon dioxide. Unlike conventional plants, which simply release it into the atmosphere, the algae let it out into the water, where it gets trapped under the ball mass and lifts it towards the surface.

But what prompts the oxygen release to be more powerful in the morning? The study found that these primitive organisms have an internal clock that’s independent of light stimulus. They placed them under dim red lights to fake a different day / night cycle and found that the algae balls still produced more oxygen at the dawn hour. This could have significant repercussions in the quest to preserve these endangered life forms.