What The Hell Is The Veiled Prophet Ball? 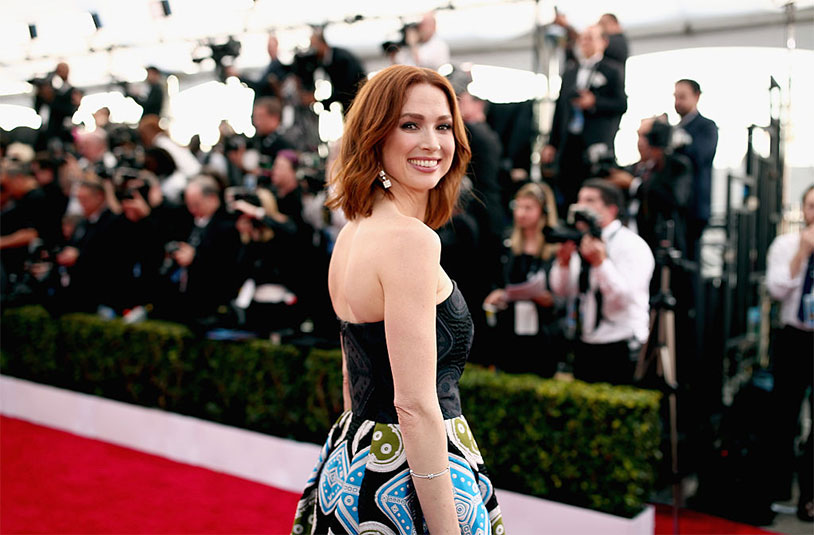 Over the weekend, Twitter exploded with a very unusual revelation about a beloved sitcom star. Ellie Kemper, of The Office and The Unbreakable Kimmy Schmidt, was exposed as having been the “Queen of Love and Beauty” at a strange St. Louis event once known as the Veiled Prophet Ball. The whole deal, which took place in 1999, showed the world one of America’s oddest traditions – the debutante ball combined with pseudo-religious symbolism.

The Veiled Prophet Ball was first held in 1878. The Veiled Prophet Organization is a group of wealthy industrialists and business leaders, who bring around 50 debutantes to the Ball and honor five of them as the Court of Honor, with one of them also chosen as the Queen. It’s very weird and sort of unsettling, but similar stuff happens in lots of other American cities. Kemper’s participation as a teen makes sense, as her father is the scion of one of St. Louis’s wealthiest families.

Commenters on Twitter seem to be adding explicitly race-oriented subtext to the Veiled Prophet Ball, which may not be too accurate – it seems like the event was originally more class-motivated, to keep the wealthy positioned as the arbiters of St. Louis’s social scene – but it’s undeniable that the Ball wasn’t open to African-Americans and Jews for many years. It certainly isn’t a great look for Kemper, although she was only 19 at the time. The actress and her representatives have not commented on the Ball at press time.