What’s The Deal With Tanuki Balls? 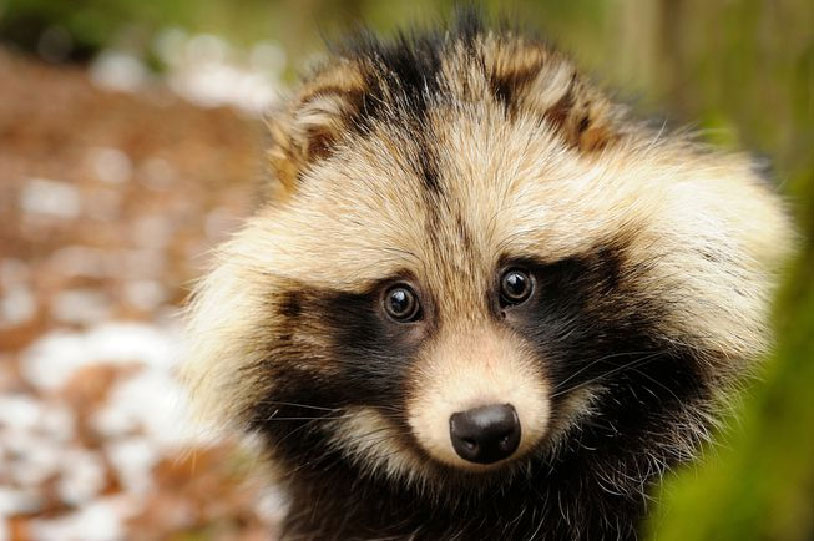 So let’s get one thing clear right off the bat: the tanuki, or “raccoon dog,” is a real animal that lives in Japan and isn’t related to raccoons despite the name. It’s what we call a “basal canid,” an evolutionarily primitive form of dog that’s believed to resemble some of the species’ earliest ancestors.

But the thing is, tanukis are also mythological creatures in Japan, powerful spirits who can change shape and love to cause mischief. They’re a little more anthropomorphic in their folklore form, with one absurd detail: tanuki are often presented sporting a just massive pair of swinging testicles. It’s a gleefully absurd addition that’s very Japanese and very funny.

YouTuber Sevy’s Secret Channel was fascinated by this bizarre detail and decided to make a video investigating just how the tanuki got its huge balls. She delved deep into the history and mythology surrounding the creatures to present a funny and charming video that tells you more than you ever wanted to know, including the lyrics to a children’s song about those big nuts.

There’s a lot of crazy factoids in this video, including a bit about Japanese goldsmiths using tanuki scrotums to bang out sheets of gold. They became charms because people thought they could “stretch money.” The video’s definitely worth a watch.