When Did People Start Saying “Hot As Balls?” 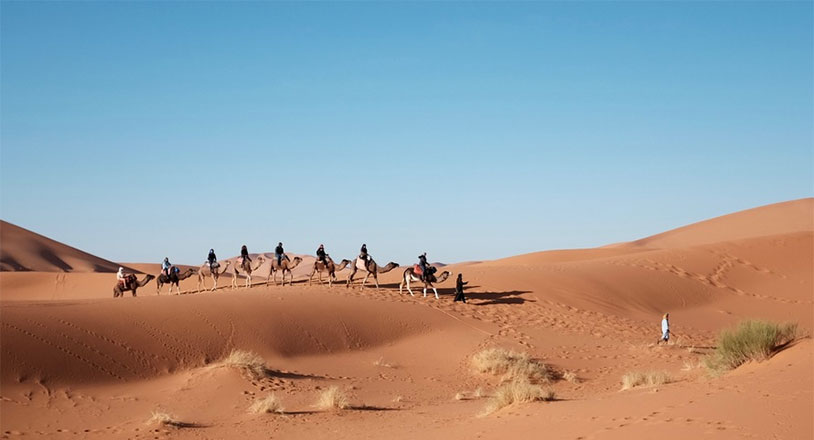 If you’re suffering through the summer like we are, you might have said it’s “hot as balls” out. But when did we start using that testicular idiom to describe elevated temperatures? We found out today.

Strong Language is our new favorite blog: linguist Iva Chung’s coverage of all things profanity-related. They did a post on “hot as balls” last week that we’re going to gratefully excerpt chunks from, but you should really read the whole thing.

Interestingly enough, one of the major spikes in usage synchronizes with “Hot As..,” a YouTube video from Hamilton writer Lin-Manuel Miranda and Chris “Shockwave” Sullivan in response to the 2006 heat wave that had New York sweltering.

The post goes on to explore the “X as Y” construction and how it works with different adjectives and nouns. It’s quite a fascinating read, but here’s what we thought was the most salient segment:

“Which brings us back to as balls. It seems to have begun life not as a euphemism of as hell, as sh*t, or as f*ck but as a simile in its own right—and it’s better that way, because similes, unlike emphatic particles, are truly evocative. If you hear hot as balls, you might picture someone having to unstick a sweaty scrotum from their inner thigh. And it’s easy to imagine sagging wrinkliness when someone says old as balls.”