Where To Find The Four Balls In Resident Evil Village 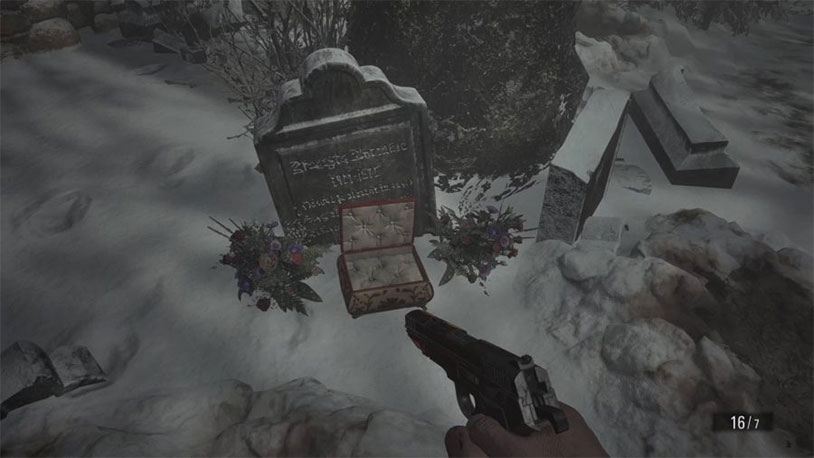 Capcom’s super-popular Resident Evil series has always forced the player to solve sometimes oblique puzzles in between shooting zombies and uncovering conspiracies. While some of those challenges are optional, they almost always reward you with useful stuff that can make the main gameplay easier. For Resident Evil: Village, the latest installment in the series, they take the form of a quartet of machines that, when presented with the correct ball, allow you to play a table-tilting minigame that can give you valuable items that can be sold for lots of Lei, the game’s currency used to upgrade weapons.

The four balls in Resident Evil: Village are all off the beaten path, so as you move Ethan through the Romanian hamlet you will often have to investigate seeming dead ends to hunt them up. The first one can be found in Castle Dimitrescu, and it’s the easiest – the Flower Swords Ball is next to a broken labyrinth machine in the top level of the Opera Hall. Bring it to the Duke to play the game.

The second ball is in the home of Lady Beneviento, after you’ve completed the area. It’s in the Garden, in a box atop a small grave. The third ball is at a small altar that can be accessed by turning a crank after the first windmill. The fourth and final ball takes a little more work, as you have to find the Ball Mold in Heisenberg’s factory and take it all the way back to the Forge at the start of the level to create the Iron Horse Ball.