Who Is Stealing Lug Nuts Off Of Cars In Peachland? 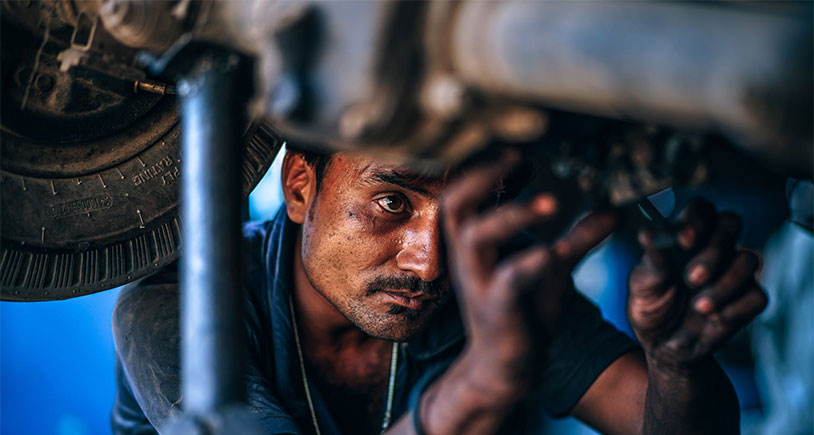 Crime is a mysterious thing – for every crook that robs for survival, there are two who break the law just for the thrill of it. And right now, residents in British Columbia’s Peachland neighborhood are contending with a crime spree that baffles description. Why the hell would somebody be relentlessly swiping lug nuts off of car wheels?

A call to police from the 6200 block of Whinton Crescent in Peachland had officers dispatched to the scene. When there, they saw that cars and trucks up and down the street had been stripped of the lug nuts from their tires. One car had gasoline siphoned from the tank as well. We know fuel prices are high, so that second thing makes at least a little sense, but what’s with the lug nuts?

That first police call came from a resident, who didn’t notice anything was wrong until they were driving downhill and their car started to shiver and shake. The lack of lug nuts on a wheel can cause them to fall off under the wrong circumstances, so we’re lucky nobody was killed. Police are looking for any leads into the identity and motivation of the bizarre thief.

Read more at BC Local News.