Why Did This Woman Wrap A Rubber Band Around Her Dog’s Ballsack? 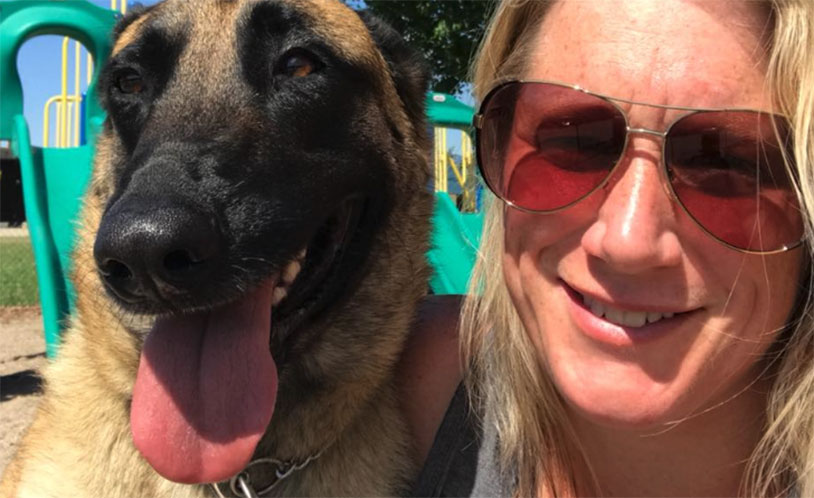 Animal abuse is no laughing matter, so grit your teeth because this is a rough story. Canadian woman Shalah Nelson has been convicted of “causing an animal to continue to be in distress” after she was found to have wrapped a rubber band around a dog’s testicles to make it leave her property. Wait, what?

Nelson is the proprietor of K9 Instinct Adventures, a doggy daycare and overnight boarding facility in North Okanagan. One day in 2016, a strange dog showed up on her property and simply wouldn’t leave, no matter how she tried to shoo it away. You and I would probably just call animal control at that point and let the pros handle it. And guess what? She did, calling the SPCA, dog control and rescue groups, but none responded. So Nelson took another path. Grabbing a large rubber band, she cornered the un-neutered dog and wrapped it tightly around its balls in an effort to induce it to leave.

The tactic was neither effective or legal, and when magistrates found out about it they hauled her into court, where she was hit with a $1,000 fine despite presenting dozens of letters of recommendation from clients who praised her facility with canines. Consider this a lesson learned, I guess, and keep those bands away from balls.