Why Do More Men Get Vasectomies During The NCAA Playoffs? 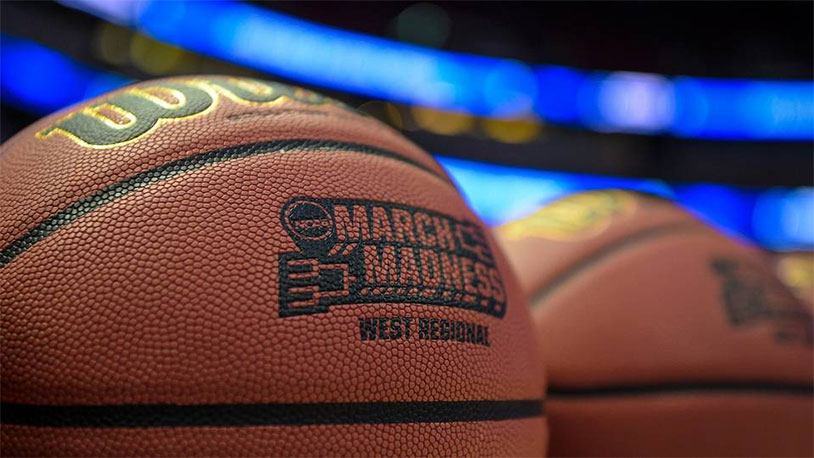 One of the prime tasks of science is to draw connections between previously unrelated events and try to determine how strong they are. So this recent story that measures the rate of fertile men going in for vasectomies caught our eye, because it draws a pretty firm correlation between getting your tubes tied and the March Madness NCAA Playoffs.

Every sports fan knows March Madness, when the top ranked 68 basketball teams in the NCAA come together for a single elimination tournament to determine the national champs. It’s been running since 1938, and it’s one of the biggest events of the collegiate year. And, if you want to really take it all in, you’re going to be stuck to your couch or TV chair for a week or more.

That’s why it should come as no surprise that in a 2017 study that measured vasectomy rates throughout the calendar year, a whopping 30% more men scheduled their operations to happen during the first weeks of March. Although the procedure itself only takes ten minutes, it requires several days to a week of recovery time during which you can’t undertake any strenuous activity. So for a guy who is already planning on settling in for some college basketball, having the excuse of a few medical days to not leave the couch is an extra bonus.