Why Won’t Facebook Let Daniel Balls Use His Real Name? 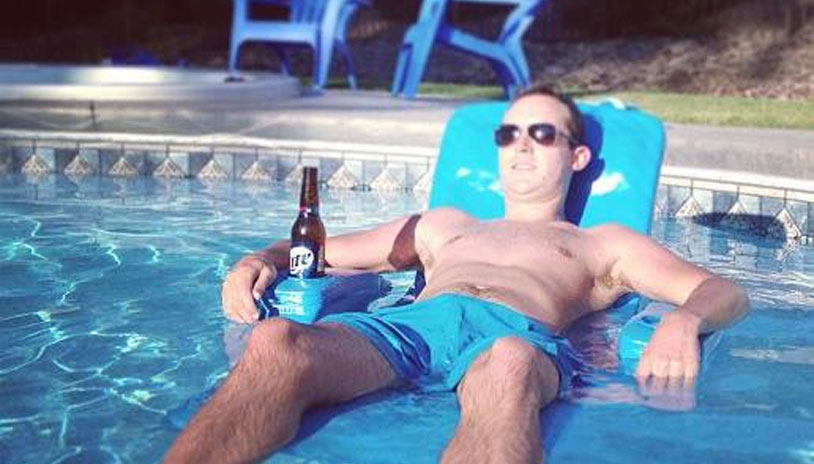 Meet Daniel Balls. He’s a pretty cool dude – a British-born cancer researcher who currently lives in the increasingly hip town of Hoboken, New Jersey. If you go through his Facebook photos, you’ll see he likes to swim, mountain climb and otherwise have a good time. One thing, though: you can’t find him on Facebook, because the social network refuses to let him use his real name on there.

Balls, like many of us, signed up for Facebook back in 2006 when the service first started booming but before it was an essential part of every human’s life. The name he chose for himself was “Bad Boy Ballsy”- back in the day, their screening for obviously fake names wasn’t quite so robust. Eventually, the filter did catch Daniel and tell him he needed to change his name, so he did.

Or at least he tried. When he typed “Daniel Balls” into the little box, Facebook denied him. For some abstruse reason, the social network refuses to believe that his last name is really “Balls” – despite there being the presence of other people with the last name of “Balls” on Facebook.

After exploring a few options, he tried “Daniel Shlong,” and the software accepted it. So Balls has been Shlong ever since. Why one euphemism for the male genitals is acceptable while the other is not is a complete mystery. In 2011, Balls’s girlfriend got a little creeped out that her friends and family all over the world could see she was in a relationship with a dude named Shlong and asked him to try once more to change it.

He did, but no luck: Facebook unilaterally rejected changing “Shlong” to “Balls,” with no explanation given. It’s been a rough year for Facebook when it comes to names – their strict adherence to policy saw Lady Gaga forced to change hers, for God’s sake – and they’ve come under fire from transgender rights activists, Native Americans and other people upset by the draconian filtering.