Why Would This Kid Put 70 Magnetic Balls Up His Penis? 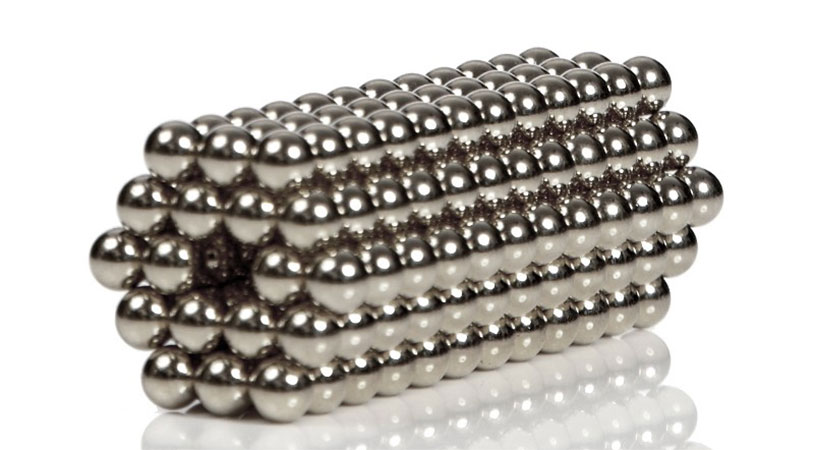 People do a lot of really weird, dumb stuff in this world – especially kids. But every so often a story comes over the transom that is so bizarre that it makes us sit back and think about things for a while. This is one of those stories, a tale of an extremely unsupervised 11 year old boy in China who inserted a whopping seventy magnetic balls up his urethra for unknown reasons.

The youngster, who was only identified to the press by the nickname Xiaohua, came to the hospital complaining about problems with urination and pain in his penis. It didn’t take them long to discover that the kid had 70 magnetic balls lodged up in his pecker. Needless to say, these aren’t designed to be up there. Also known as “Bucky Balls” after Buckminster Fuller, the 5mm balls are a popular kids toy because they can be arranged and sculpted into geometrically interesting forms. But they also provide a health hazard, with kids swallowing them and… doing other stuff.

Xiaohua claims that he shoved the 70 magnetic balls up his peehole out of “curiosity,” but whatever the reason doctors had to perform an endoscopy to extract the things, made more difficult by their tendency to clump together. The young man is expected to make a full recovery, and hopefully will think twice before sticking anything in his penis again.