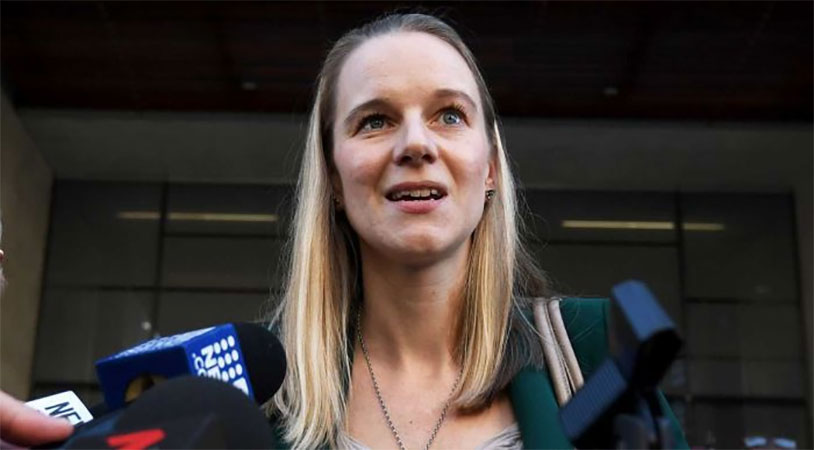 When somebody passes on, we’ll go to great lengths to keep things to remind them by. But for a widow in Queensland, simple mementoes weren’t enough. So after a landmark court case, she’s won the right to fertilize herself with sperm that was taken from her husband’s testicle after his death.

In 2018, Dr. Daniel Gaffney was on a work trip to the Gold Coast when he was struck by a fatal heart attack. When his wife Jennifer heard the news, the new widow coordinated with a specialist at his location and the coroner to arrange for a segment of his testicular tissue to be removed. That tissue included viable sperm, and Jennifer petitioned the Supreme Court to allow her to perform in vitro fertilization with it.

The Gaffneys already had one child, but the pair were planning on having another, and this unusual method would make it possible. The court didn’t take long to deliberate – aided by a ruling on a similar case a few years earlier – and the grieving widow was given the go-ahead to bear her dead husband’s child. We wish her all the best in her pregnancy and motherhood, and hope that this inspires legislation to ease the process for other women moving forward.