Wife Gets Too Excited And Bites Husband’s Ball Off 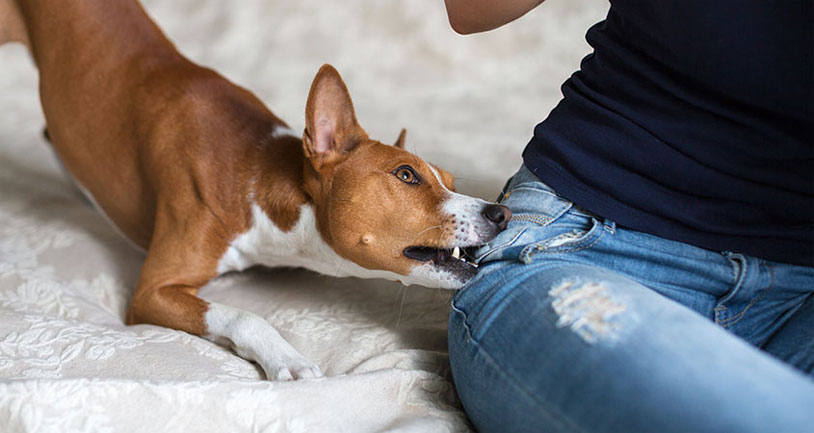 We’ve written a fair amount about accidental ball mangling during sex, but this story is a little more ridiculous than the ones we’ve done before. It takes place the day after Christmas in Taichung City, Taiwan. Our lead actors are a married couple, a 51 year old man named Wang and his 49 year old wife Hsieh. And we’re about to find out what happens when love bites go too far.

The pair had been fooling around – and kudos to them for keeping their sex drive strong so deep into their marriage – when Hsieh got a little too rowdy and bit right through her husband’s ballsack. The snap was hard enough that she severed his right testicle with her teeth. Wang immediately called for an ambulance, and when the paramedics came he was on his feet and holding his poor gonad in a rice bowl.

He was rushed to the hospital where the tear in his scrotum was sewn up, but the testicle was not replaced out of fear of infection. His wife underwent a mental health evaluation and was declared to have unspecified psychological problems that resulted in the attack. Hopefully these two crazy kids can manage to work things out.