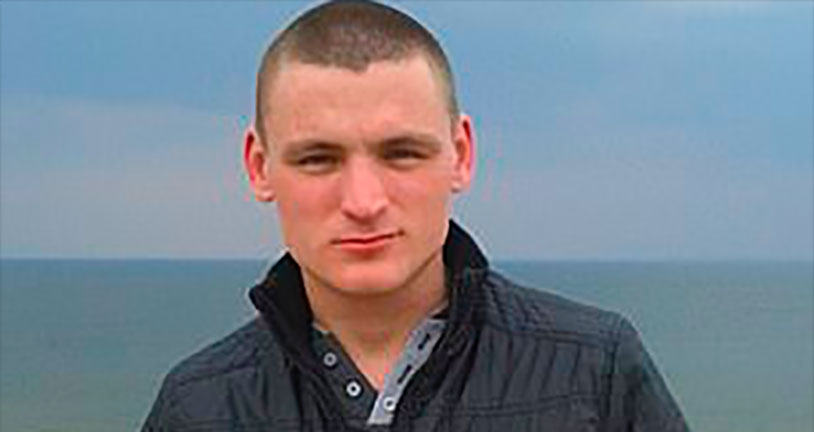 Dealing with disagreements is a major part of marriage – it’s important to build conflict resolution strategies that leave both sides feeling empowered and positive about the future. But for a couple in the Russian city of Kaliningrad, things got wildly out of control when the wife punted her husband so intensely that it wound up costing him a testicle.

The marriage between Rimma Gayazova and Vyacheslav Povetyev had already broken up, but the duo had a son so felt it was important to present a unified front during the holiday season. But when the couple couldn’t come to terms on visitation schedules for the boy while riding an elevator, things got physical. According to the police record, Vyacheslav grabbed Rimma by the neck, and in an attempt to extricate herself from her ex-husband she drove a knee into his gonads.

That knee strike was potent enough to rupture the man’s scrotum, sending him to the floor of the elevator in agony. Rimma had been an amateur boxer, so she had some experience throwing blows. The police have brought her in on charges of intentional infliction of moderate bodily harm, which could carry a penalty of three years in jail. She is naturally pleading self-defense, so we’ll see how this case plays out.