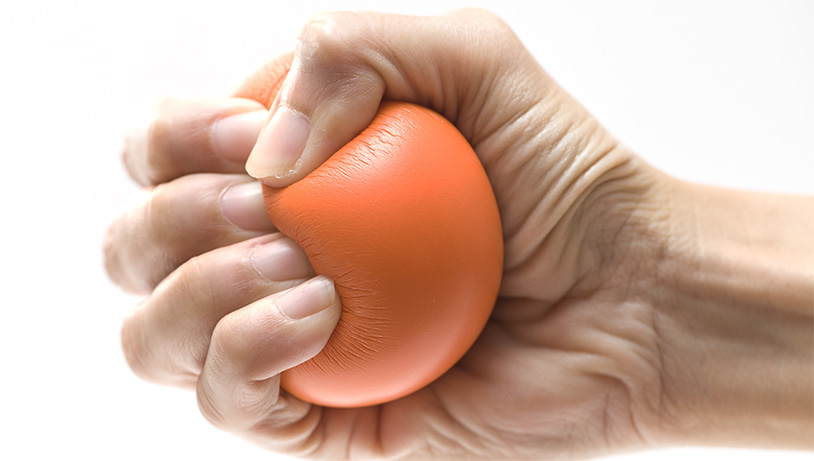 Ball-related crime is something we’re required to cover here, but it sure doesn’t make us happy. So when we read about one of the worst murders in recent memory that involved an angry wife squeezing her husband’s junk until he expired, a little part of us died inside.

The Ball Report exists for one reason: to keep balls safe. Typically, that means regular self-examinations to check for testicular cancer, as well as other ball health-related issues. But how would 53 year old Le Kim Khai have protected himself against this? Mandatory has the story, which lays out the facts, but we’ll do our best to reconstruct the crime scene.

It all started when Khai came home to discover that his wife and daughters had locked him out. Normally, we’d be critical of this action, but it turns out that our victim was a bit of a mean drunk, and after he sawed through the door with a handsaw and gained entrance, he started punching his wife. Not cool, but what happened next is even less cool. Khai’s wife Phan Thi Kim Chuong desperately reached out and grabbed his nutsack, squeezing with as much pressure as she could muster.

As self-defense moves go, it’s not a bad idea. But when Khai stopped attacking, Chuong didn’t release her grip. Instead, she doubled down, compressing his testicles for five solid minutes and even jumping on his stomach to keep him from moving. The authorities responded to the domestic dispute, but by the time they got there the man had asphyxiated on his own vomit and died.

All in all, this is one of the weirdest and most terrifying murders we’ve ever read about. Gentlemen, treat your women with respect, or else they might give you the tightest squeeze you’ve ever felt.