Will These New Water Safety Guidelines Be Bad For Testicles 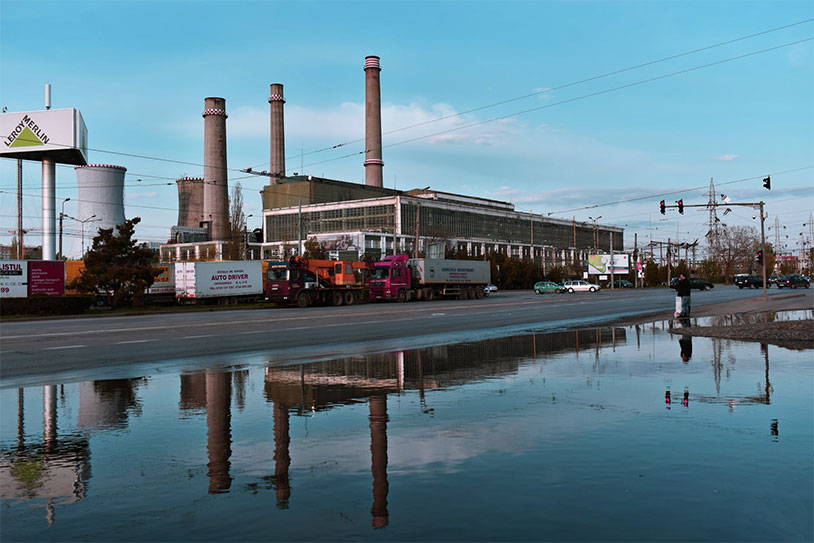 President Trump ran on a campaign of eliminating government restrictions on businesses, for better or for worse, and we’re going to be feeling the repercussions of that for generations to come. One of his most controversial decisions was to appoint Andrew Wheeler as the head of the Environmental Protection Agency. Wheeler comes from the private sector as a lawyer for coal companies, and he’s been very clear that he intends to dismantle the laws protecting the environment as quickly as he can. One recent ruling on water safety might be very bad news for testicles.

The Department of Defense had requested a lessening of the penalties for using per-and polyfluoroalkyl (PFAS) substances, often used to fight fires on military bases, and the EPA happily complied. Previously, the chemical being present in 400 parts per trillion in groundwater mandated an immediate cleanup of any dumping site, but that is no longer the case. The issue here is that PFAS has been scientifically linked to kidney cancer, testicular cancer and thyroid disease. The CDC even described it as one of the most important public health challenges facing our country.

Wenonah Hauter of Food and Water Watch commented “Despite the agency’s ongoing spin to the contrary, it seems hell-bent on giving industrial and military polluters a pass despite the clear and present danger these chemicals represent for our health.”

Read more at Nation Of Change.