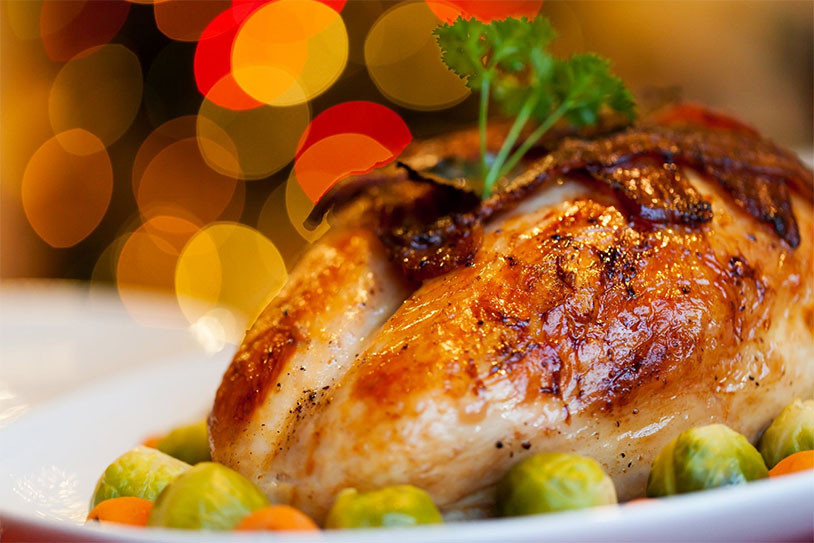 If you’ve been putting off buying your Thanksgiving turkey, time is running short. But if the wallet is lean and you don’t want to shell out the cash, a Chicago-area bar has a deal for you, assuming you have the balls for it.

Timothy O’Toole’s Pub in Chicago’s Gold Coast neighborhood is holding their ninth annual Turkey Testicle Festival tonight, where they serve up fried turkey testicles from 11AM to 3AM the next morning. Here’s the deal: if you’re the bar patron who manages to throw down the most bird balls during that span of time, you’ll walk away with a free Thanksgiving turkey.

You might not have known that birds have testicles because they don’t hang on the outside of their bodies like most mammals do. Apparently they’re pretty delectable, but who knows how many you’ll have to gulp down to beat the big eaters who have been coming to this event for nearly a decade.

If you’re not down with eating bird testes, the bar is also holding a pumpkin pie eating contest where the winner gets a $25 gift card. So if you’re in Chicago with a big appetite and low standards, why not save the holiday by deploying your gullet down at Timothy O’Toole’s.