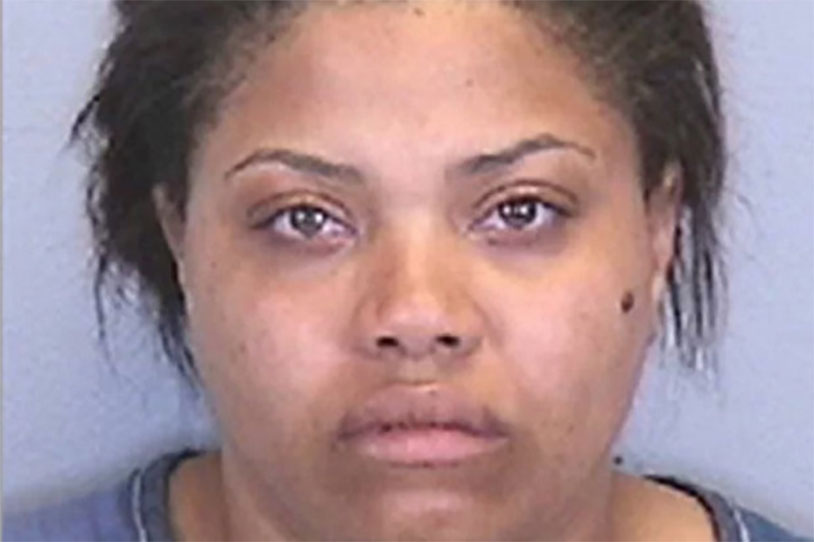 Well, this is some awful news to wake up on a Monday morning. In Florida, reports of a woman arrested for attempting to rip off her boyfriend’s testicles came over the wire, and it’s a horrifying story.

Our suspect, pictured above, is named Rosaire Francois. The police report describes the situation, which started with a verbal altercation between her and her boyfriend while driving. The argument didn’t defuse itself before they got home, and the fight escalated when they entered the house.

The boyfriend, who is not named in the police report, tried to get some space from Francois and went to take a shower. That didn’t help things, and she proceeded to kick in the bathroom door and physically assault him while he was naked. Francois went for the ultimate low blow and grabbed her boyfriend by his testicles, forcibly dragging him from the room and into the kitchen.

The pair continued to fight, and Francois continued to hit below the belt. At one point, she had such a strong grip on her boyfriend’s ballsack that he was unable to fight back at all. Neighbors called police, and when they arrived the angry woman confessed to everything, telling cops that she was actively attempting to rip his nutsack off.

The Daily Star has more on the story, if you need to read it. Francois was taken to jail and charged with misdemeanor domestic battery. Hopefully the judge will throw the book at her and teach the world that ball attacks aren’t funny.