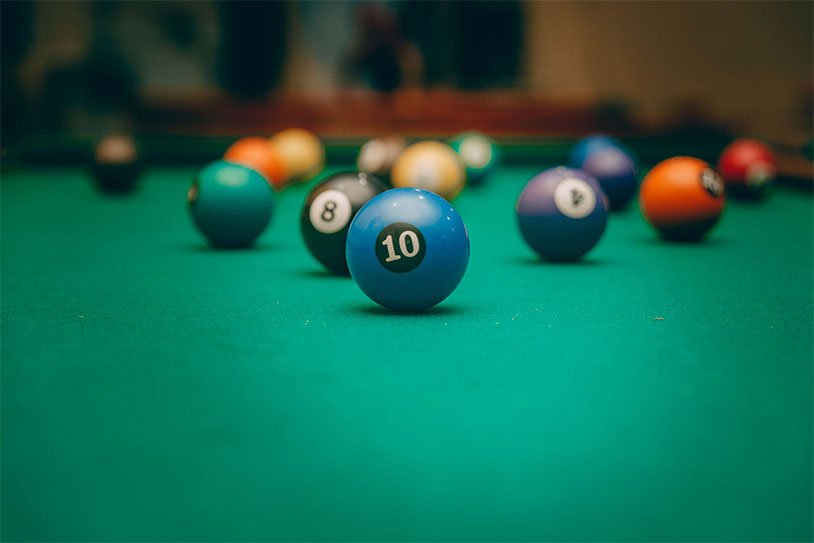 When a domestic dispute breaks out, people rapidly become irrational and reach for weapons to resolve their situations. Those weapons can be both ad hoc and dangerous, as in the case of an 18 year old woman who hurled billiard balls along with a number of other items before she was arrested.

According to the Pennsylvania State Police, Jamie Detwiler of Roaring Springs was arrested Tuesday on charges of terroristic threats, reckless endangering, simple assault, and criminal mischief. Police had responded to an incident on Cabbage Creek Road where an unnamed victim was struck with multiple objects, including a DVD player and a cookie sheet over the head. Detwiler allegedly also struck the victim in the back with a pool cue and hurled multiple billiard balls at their head, causing significant injury.

After the improvised weapons, Detwiler allegedly got her hands on both a knife and a rifle, threatening the victim while damaging property. Thankfully police were able to de-escalate the situation and get her into custody without any further injuries. She was booked into the Blair County Jail pending trial. Police are investigating the incident to try and discover the cause of the dispute and any mitigating factors.