Woman Arrested In Spain For Kicking Cop In The Balls 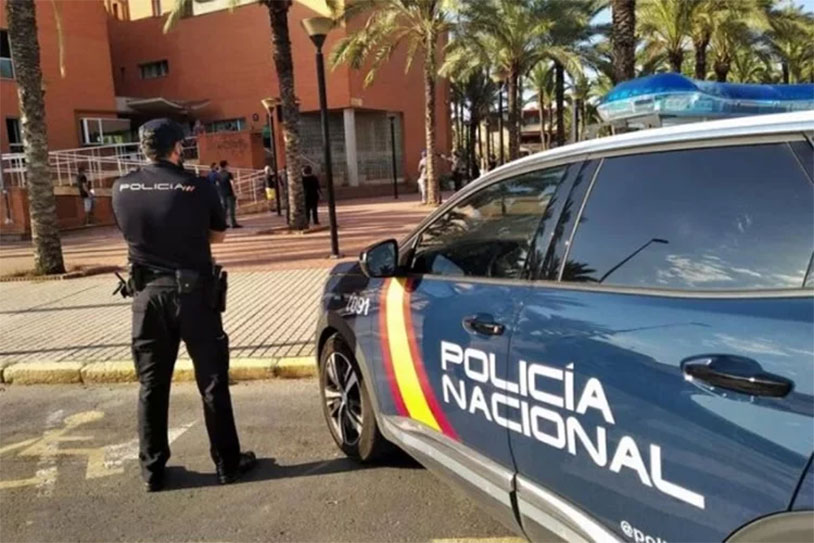 When you get into an altercation with law enforcement, the smart money is on calmly and patiently complying with their instructions. But people don’t always bet on the smart money, as is the case of a woman in Spain who made an arrest significantly worse. When the 23 year old woman in Valencia was reported for physically assaulting her boyfriend, police wanted to take her in peacefully. They showed up outside a nightclub in the Abastos district to find the last dregs of a scuffle that had taken place.

When they investigated further, they discovered that an argument had broken out between the young woman and her boyfriend inside the club. When the pair left, she allegedly hit him multiple times in the body and face, so they put her under arrest. She didn’t go quietly, instead punting one of the arresting officers in the balls and biting the other one on the forearm. Both injured officers were required to pursue medical treatment after the incident.

We don’t know how they do it in Spain, but kicking a cop in the gonads isn’t a recipe for good treatment here in the United States. The woman turned out to have a prior criminal record, so it’s not surprising she reacted with such intensity when being arrested.