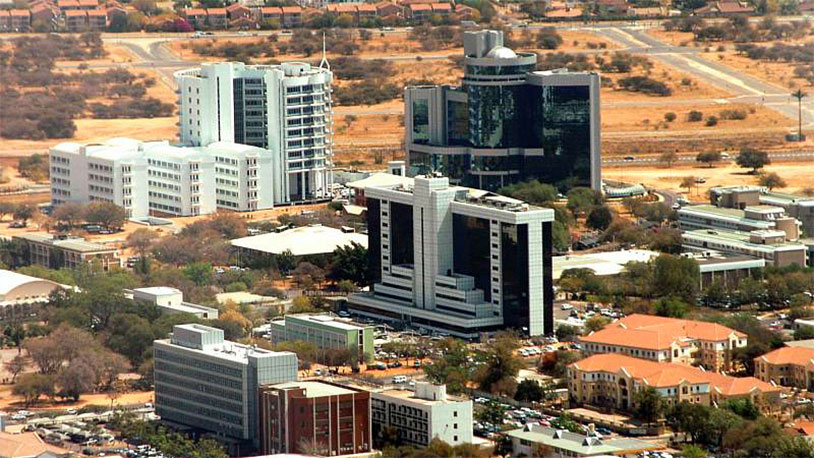 Coverage of ball crime is absolutely the worst part of this job. We wish we could bring you nothing but positive testicle news every day, but a responsible journalist follows the stories no matter how unsettling they are. For the latest, we travel to Botswana to investigate a crime of passion that left a man without his nutsack.

We don’t know much about the incident, because the story is developing, but here are the facts on the ground. A 33 year old man got into an argument with his girlfriend because she got home late from church. Things obviously escalated beyond the realm of comfort when she physically attacked him, dropping to her knees and biting his groin so hard that she tore his scrotum and testicles from his body.

They weren’t completely severed, thankfully, so the man was rushed to a hospital for emergency surgery to save what he could. Interestingly enough, police were only called on the girlfriend after the medics who operated got finished. It’s unknown how she’s going to try and defend herself in court but she will be brought inn on charges of grievous bodily harm. We’ll update you on the man’s condition as we learn more.

The Daily Star has more on the story.